Though there is no official statement regarding a new version of HARD KNOCKS focusing ion collegiate teams there have been reports of such a sports program developing for HBO. It seems that four teams have been approached to participate in such a program but no actual confirmation has been given until now.

The targeted teams are Alabama, Arizona State, Penn State and Washington State. Exactly how the series would play out is unclear but it must be a go in some format because Washington State has confirmed that the cameras are already at their fields. 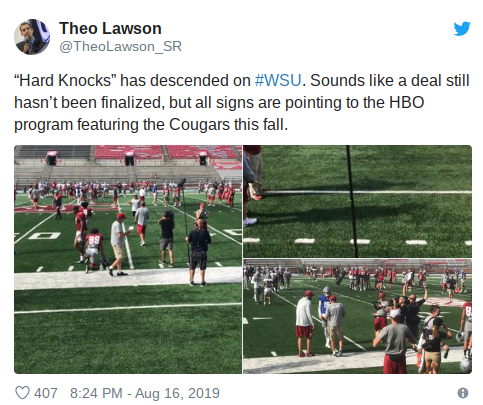 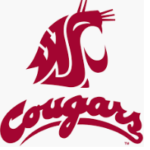 It appears that the show would then be highlighting these four teams during the run of their respective football seasons perhaps spending a week or two with each team. Will film crews just camp out at the practice fields, locker rooms and stadiums or follow the team on the road for a game or two? Will HBO just capture the behind-the-scenes of the collegiate sports program or have sideline access to actual games? It is likely with televised rights and all that cameras will stay close to the NFL’s version of HARD KNOCKS and only deal with practice time, not official gameplay.

Unlike the NFL version of the show, I see that play on the collegiate level might be something football programs would want to cash in on. It would be notoriety for the school and for the team, possible added revenues and a good video resume for certain players looking towards professional play. However, similar to the current HARD KNOCKS, coaches, staff and players don’t need or want the scrutiny to interfere with their practices & procedures of playing great football. It will be interesting to see if it all comes together. 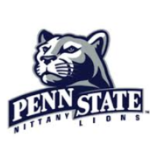 Surely the footage will be of the whole team dynamic and not single out specific players, right? And what of the turnaround? Will HBO package it up to get it to viewers before the end of this year? I mean if they can turn out the quality edited show for the NFL this should play no different, right? A lot of questions still up in the air but another HBO Sports Program could be shaping up. We will keep you posted.