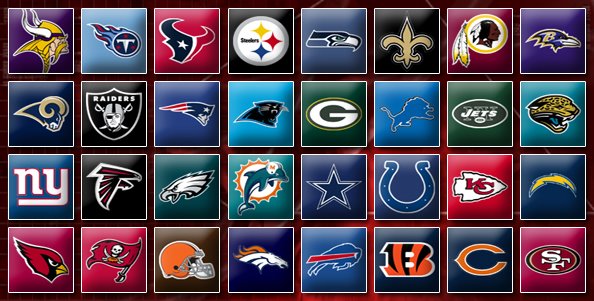 Football season is approaching its zenith of competition over the next several weeks but with the end of the regular season, speculation has already begun over which team will be featured in the annual late summer series Hard Knocks.  In years past the show has featured teams with stars in transition trying to break through to the next level and compete with the best in the league.  Last season the Atlanta Falcons were featured coming off of a 4-12 season with zero star power.  In recent years teams are featured not because they want to take advantage of the added publicity but due to contractual obligations with the NFL.  The teams that fit the criteria for being forced to be featured on the show are:

The reason you never see winning teams like the New England Patriots,  Seattle Seahwaks or Pittsburgh Steelers is because they don’t have to do the show unless they want to and the perception exists that inviting 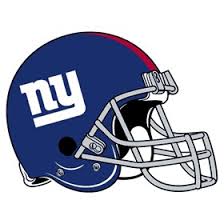 cameras into their training camp will at best be a distraction and at worst lay their weaknesses bare before the rest of the league.  With the exception of the Giants, any of these perpetual cellar dwellers would be interesting to see profiled from a perspective of what it’s like to be stuck in a decade long rut in the world of professional football with little hope of turning things around.

Any team can volunteer to be featured on Hard Knocks and that is the ideal situation for all parties involved.  In 2008 and 2009 when the Dallas Cowboys and Cincinnati Bengals were featured, both teams had big stars, pro bowlers, locker room drama and potential to break through to a national audience.  The potentially obligated teams for this coming year have little to none of those features other than the drama that comes from being a losing team. 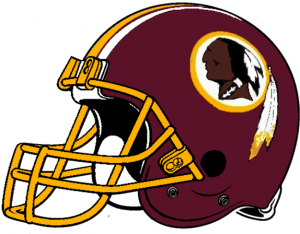 I’m no fan of the team but when it comes to making compelling television, I think the best choice would be Washington.  The perpetual embarrassment in the NFC East would likely both draw the highest ratings and provide the most salacious drama as the last 3 seasons have gotten progressively worse.  If we’re never going to see the best of the NFL on Hard Knocks, lets see the worst.

Out of the list of potential teams who do you think should should be the focus of HBO’s HARD KNOCKS coming in August 2015?