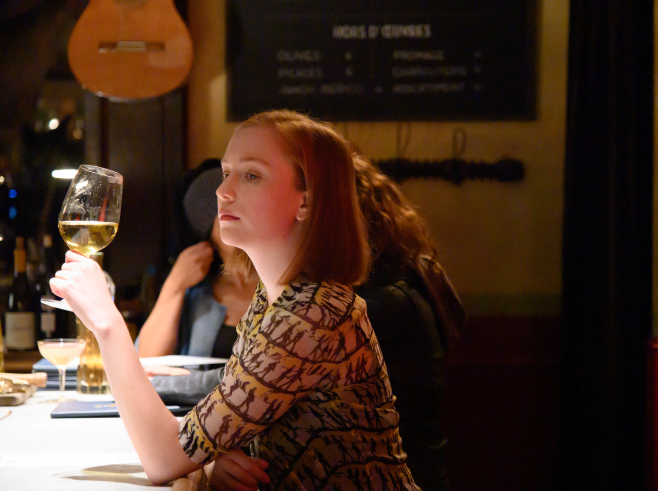 Things have come to a close for the first season of HACKS and luckily, we’ve been confirmed for a second season so all hail the Church of Jean and praise be her name. While the race for the Emmy begins, let’s see how we ended a tense first season as lies came to a head and tensions flared. We’re on the precipice of the new show and tensions are simmering between Deb (Jean Smart) and Ava (Hannah Einbinder). You know when you get to know a person and you can tell when something is off? You might not know exactly what is off, but you can sense when the person you’ve gotten to know is suddenly acting differently. Deb can sense something with Ava is off, even if she doesn’t know what it is. Meanwhile, Ava is continuing her cycle of lying and covering it up and honestly, Ava, that sh*t has got to stop. It’s not gonna end well for you and you could really destroy a good thing with Deb. 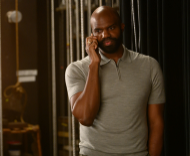 While Deb is in panicked work mode with Ava, it leaves Marcus (Carl Clemons-Hopkins) with free time and he’s coping with it.  He’s not used to making himself or his wants a priority. That’s a big change when it happens. Deb’s frantic state is causing worries. She even calls Ava for reassurance and man alive, Ava’s line about trust really pissed me off. Don’t you dare tell this woman in her vulnerable state to trust you when you are lying your a** off to her. Are you kidding me, Ava? I’m glad you stood up for something in your interview especially after fawning about being back in L.A., but you owe Deb a whole lot of explaining. Well, as per usual, it is only a matter of time until Deb learns the truth. Her speech to the reporter about loneliness was gut-wrenching. And though I don’t condone mind games, she certainly knows how to gut a fish. 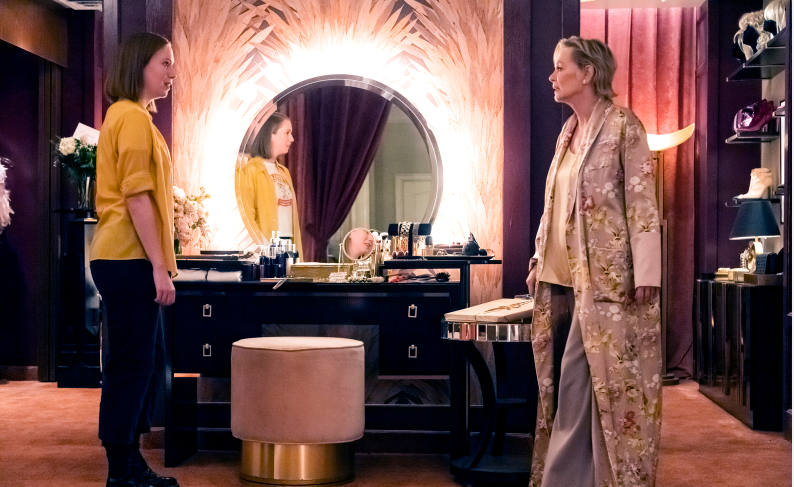 The finale offered a sweet opening tribute to Smart’s husband, who sadly passed in March of this year. I thought that was very touching, especially as an opening. What followed was capital “T” tension between Ava and Deb. A new street is being named after Deb, and Marty (Christopher McDonald) comes out to show support. Their little exchange shows there is still something there and I can only hope we get more next season. Deb has a sweet interaction with DJ (Kaitlin Olson) as well, but now clearly she just wants an out. She’s scared. She’s afraid of what will happen doing this new material. On top of that, she’s having some kind of dynamic with Marcus right now. He doesn’t want her to do the show, but she still trusts him. She needs his balance, but in the end, how much does she really agree with him?  Certainly looked like some sparkly stilettos she was rocking in her show. 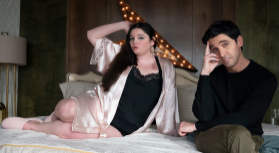 On the side, Kayla (Megan Stalter) gets herself in a mess and drags Jimmy (Paul W. Downs) into it. I was absolutely dying during their scenes, but Megan in particular is quite the comedienne. Definitely looking forward to seeing more of her next season doing side-splitting things. But returning to the main characters, I suspected a family tragedy in the future for Ava and was sadly correct. She tells Deb she can’t make the show because she has to go home and unsurprisingly, it doesn’t go well. The physical altercation was not what I expected, nor was the gift. I appreciated Deb’s thoughtfulness at the end. Even if loneliness breeds comedy, it doesn’t mean you have to work alone to be funny. That being said, if Ava’s choices come back to bite her in the a** then Deb might be solo again anyway.

No matter how it ended or how it goes, I’m absolutely thrilled and looking forward to another season. One can only hope that the number won’t even stop at two but keep climbing. As many years as Jean will play Deb Vance, I will watch her play the sassy, insanely smart comedienne. What do you think we can look forward to next season? Will Ava save her skin? Will Deb take her stilettos on the road? Do you love Jean Smart and believe she deserves the Emmy? I think we can probably all agree on that last one. 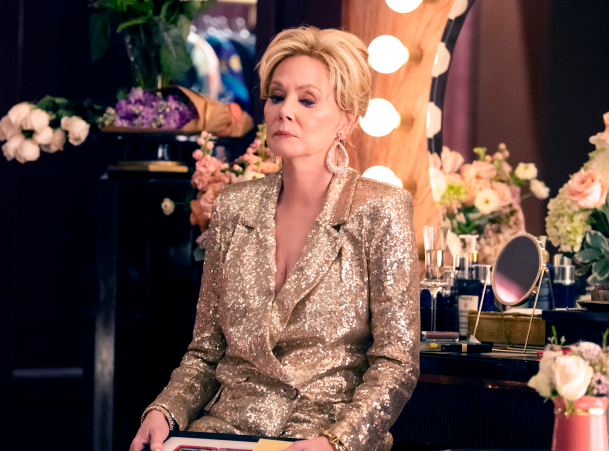