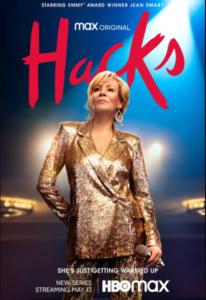 Sassy ladies rejoice as the big, bad bitch is back for another season and bringing a whole new host of ladies along with her! Hacks has been renewed for a second season after winning some awards like 3 Emmys and I am pumped! I quite enjoyed reviewing the debut season of Hacks but I am even more thrilled to keep at it knowing these brilliant women are joining the fold. We have some new names coming and if it brings it like the first season did then I know these incoming ladies are going to be absolute dynamite. 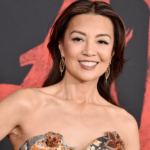 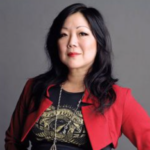 You might know her as the voice of Mulan, Fennec Shand on The Mandalorian and Book of Boba Fett, or Agent Melinda May on Agents of S.H.I.E.L.D.? Yes indeed, the Disney trifecta herself, Ming-Na Wen will be joining season two and ooooh, I can’t wait to see who she’ll be. This casting is the one I am most absolutely ecstatic about so I led with it, but ahhh, she’s going to be brilliant. Next up, another absolutely, fabulously funny lady, Margaret Cho! I hope to see her throw sass with Jean Smart. Oh man, the way those two could chew up a scene together! Yes, please!! Though sadly, Cho will only appear in one episode while it appears the rest of the ladies will be recurring characters. 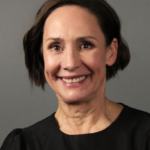 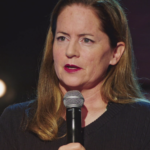 We’ll also see the absolutely amazing Laurie Metcalf, most notably from Rosanne, The Conners, and Big Bang Theory. I am hoping they cast her as Jean’s sister because Mylanta, that’d be amazing. Especially given the character history that would be brilliant. I don’t remember if we’ve seen what her sister looked like? Maybe we did? I don’t know, I watch a lot of tv, I don’t remember all of it. But anyway, whoever she ends up being will be fantastic. And we’ll also see the addition of Martha Kelly, from Marriage Story, Baskets, and Euphoria. So far we have no knowledge of who they’ll be playing, but I trust them. If they create anything as absolutely hilarious and awkward as the first season, then I’ll have no complaints. But especially adding these amazing ladies to the crew, I have to believe it’s going to be a dynamite second season for Hacks.