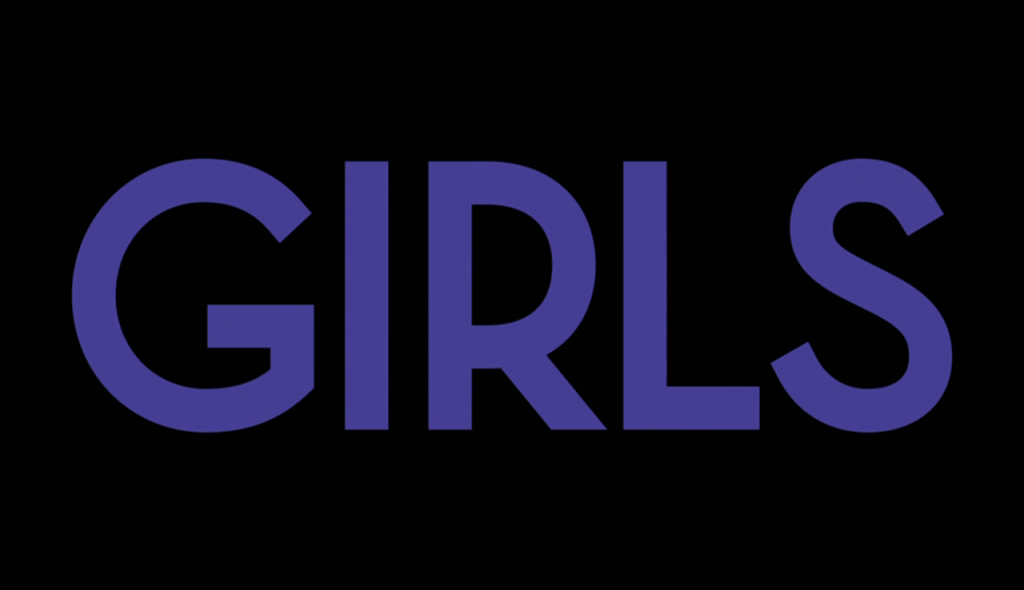 This past weekend’s episode of Girls found our favorite flawed females in yet another downward spiral of negative emotions and self-destruction—with the only exception being Marnie, who has grown in spectacular fashion as of late. Nothing can be said for Shosh, but we can imagine she’s living it up in Japan with Yoshi and her new gal pals. Here’s a breakdown of this week’s turmoil:

“Showing your vagina to your boss is not an okay thing to do!” 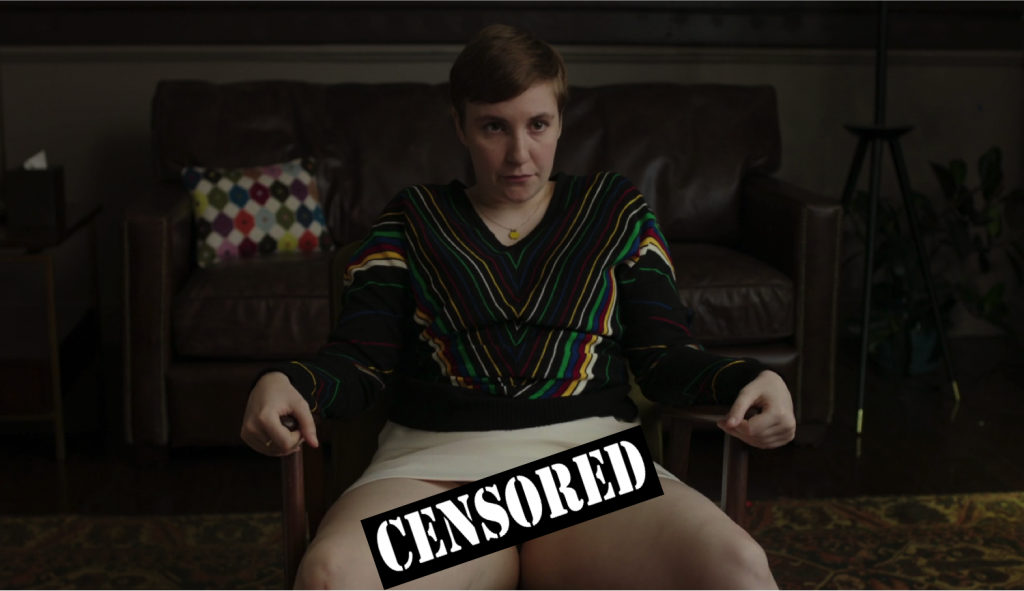 Hannah’s downfall with Fran has been a long time coming this season. Her annoyance with him has become almost a chore to watch, snowballing from grammatical mistakes and tearing children’s poems to screaming in public about Hannah sexually exposing herself to her boss to evade discipline. Fran comes across as a stubborn traditionalist but clearly has underlying issues regarding relationships and intimacy, as made evident by his lack of communication with Hannah. Still, his character is quite dull in the grand scope of Girls so far, and I honestly can’t wait for the two to go their separate ways. The toxic anger between the two is volatile, and yet the two still attend an interactive theatrical performance that evening—where we also find our other protagonists. 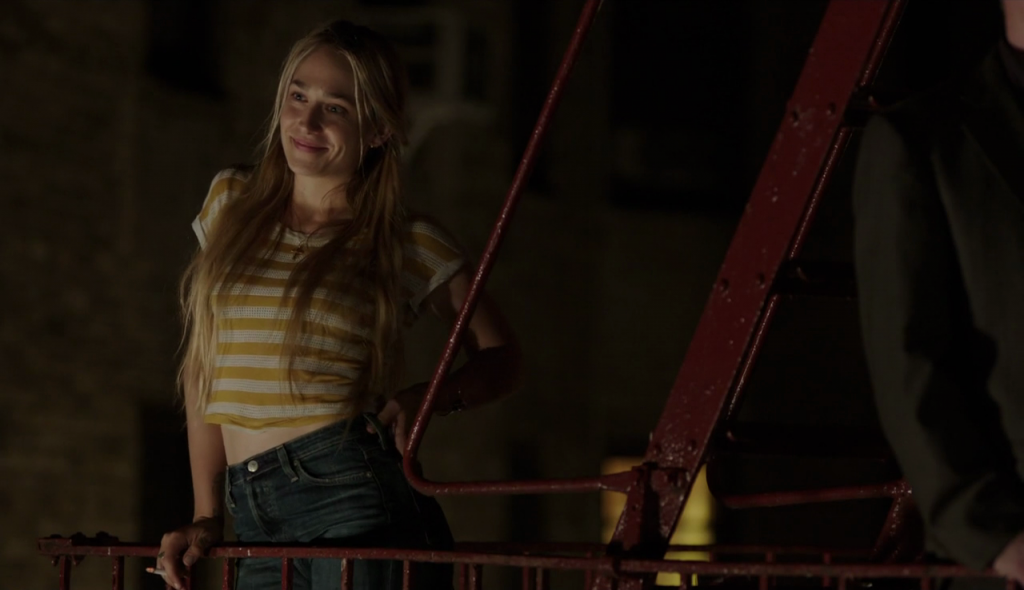 Many (including myself) have entertained the notion of Jessa and Adam together as Girls has progressed, but seeing it play out so wonderfully is both satisfying and heartbreaking. They decide to “subtly” go public with their relationship that evening at the aforementioned theater event, in which Adam is performing, and it seems the two should have known better than to stare flirtatiously at each other puffing cigarettes for five minutes while Hannah watched in dismay.

The theatrical performance was a spectacle in-and-of-itself, and the fact that its themes paralleled Hannah and Jessa’s emotional turmoil made it that much more brilliant. In many ways, this episode depicted a lot of Hannah and Jessa’s insecurities. Their friendship has crumbled since their argument over rice pudding, and much led to that breaking point. Jessa needs an independent life from Hannah and is finally exploring one—the only problem is, it’s with Hannah’s ex/the probable love of Hannah’s life. If she can’t have him, no one can, especially not one of her best friends. Jessa’s anger and dissociation is well-founded, but she manages being civil with Hannah after the event (though of course, Hannah being civil would’ve been the real concern).

Adam and Jessa, as a couple, make sense—but only at face value. Their conversation and chemistry flows smoothly and with sharp wit but they each have major personal issues and an extensive history of self-destructive behavior. Being optimistic about them is an act of optimism in itself, but that won’t stop from making their relationship electrifying (while it lasts). 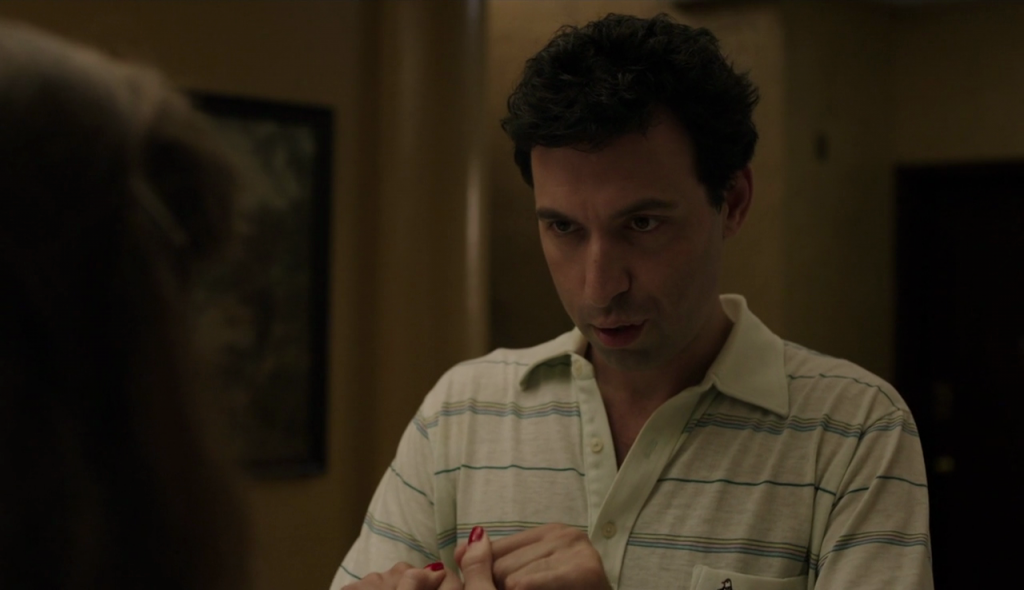 Marnie, as previously stated, has become one of the best characters on Girls recently, and honestly in all of dramedy television right now, which is quite shocking to me as I previously found her intolerable. She’s learning from her mistakes and growing as a person, and her break-up scene with Desi was not only a clear indicator of such but also one her best scenes on the series to date.

During the theatrical performance, she pulls Ray aside to tell him she left Desi, expecting Ray’s excitement at finally getting the girl he deserves. (Can we really argue otherwise?) Surprisingly, the opposite occurs, as he responds to her in a brief, detached, and almost hostile manner. Ray has always been the passive-aggressive type, so his cold attitude toward Marnie isn’t completely shocking behavior. Perhaps he feels Marnie should’ve been intellectual enough to see the toxicity of her relationship with Desi before, but the fact of the matter is the girl of his dreams is now available and he is squandering the opportunity. Come on, Ray. This is your chance. It’s well overdue.

“I’ve been a little too busy Yelping divorce lawyers to worry about the sex lives of our second-tier friends.” 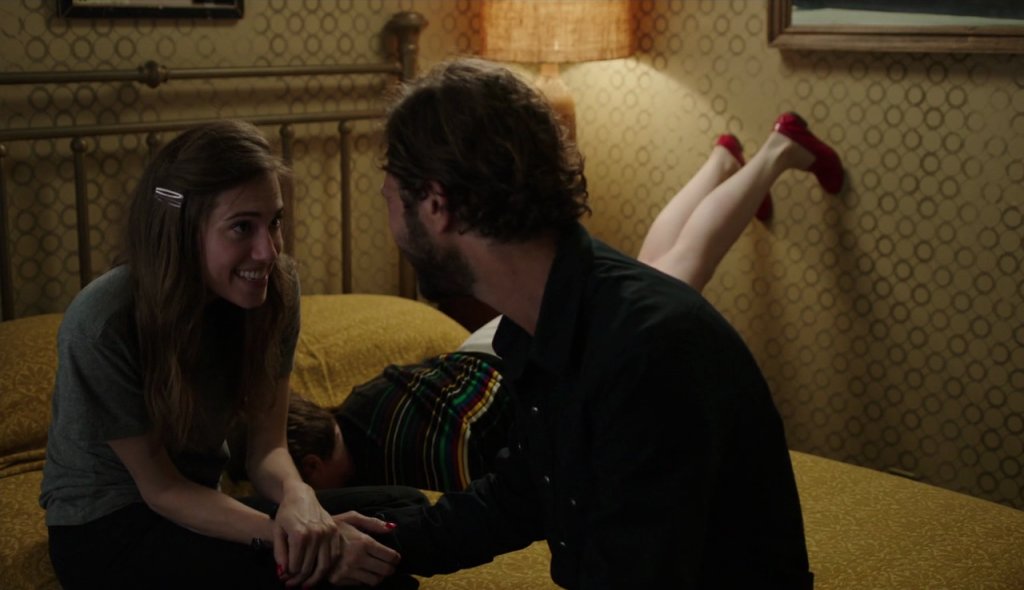 As expected, Marnie is dragged into Hannah’s emotional mess in the form of incessant questioning and suspicion regarding Adam and Jessa. Marnie claims to know nothing of the two, which is seemingly true, but Hannah is far too distressed to listen to anything remotely reasonable and begins screaming at Marnie during the theatrical performance. Leave it to Hannah to take the spotlight during theater.

It would not have been an episode of Girls without just a bit more mayhem, and it arrived right on time in the form of Desi. Hannah, clinging to Marnie, becomes entirely derailed when he arrives with the news of a call from a music producer who plans on using one of their songs on Grey’s Anatomy. As Desi states excitedly, the song is played when “somebody fucking dies,” so it’s expected to go big. While Hannah whines in the background, the two discuss touring, and it’s calm and collected—as if their prior loathing and rage has evaporated. Seeing Marnie so well-composed and intuitive is certainly a change in the right direction, and it’s almost shocking hearing her tell Desi, “We have to make this work.” She’s bright-eyed and optimistic, juxtaposing her fervent anger and retaliation in the previous episode. Unsurprisingly, Desi doesn’t seem to be on the same page, as he takes Marnie’s positivity as a sign of them getting back together. Marnie is quick to clarify their relationship would continue “just for the band,” and she truly seems to be in a good place emotionally, but the fact that this is occurring right after their separation is undeniably unhealthy. Marnie’s resiliency and intelligence has truly become a spotlight for the series, so the less time she wastes with Desi, the better. Like I said, her and Ray are overdue.

We close off the episode with Hannah in tears, as has occurred many times before, and it has become increasingly difficult to sympathize with Hannah because of her ineptitude in considering the thoughts and emotions of others. It’s no new news she’s an extremely selfish person—everyone on the series has said it at least once. However, it becomes clear at the episode’s conclusion that she couldn’t care less about Fran and is fixated on what she can’t have: Adam. Hannah is obsessed with the negativity in her life, clinging to toxic ideas and then acting compulsively—perhaps attributed to the fact the she has OCD. Because she’s Hannah, she still begs Fran to spend the night with her, as has come to be expected of her consistently needy behavior. It’s obvious she doesn’t care for him, serving as another prime example of her selfishness, but she can’t have Adam and this her only other option. It’s as if her emotional growth is stunted while those around her have grown spectacularly. Jessa has always been magnificently cunning and witty but has also matured in the way she sees herself and her behaviors. Marnie is taking steps in a similar direction as she embraces her flaws and deals with her issues directly. Even Shosh, who hasn’t been around much, realized how much of a pestilence the U.S. was to her and stayed in Japan. (By the way, I’m still waiting on her. You would think with an episode title like “Hello Kitty” we’d at least get a glimpse of her in a cute Japanese outfit. Instead we get a dirty play on the word “kitty,” courtesy of Hannah.) This isn’t taking into account that Hannah is an awful teacher and should probably be focusing on a new career choice but is likely to stalk Adam and Jessa for several months instead. 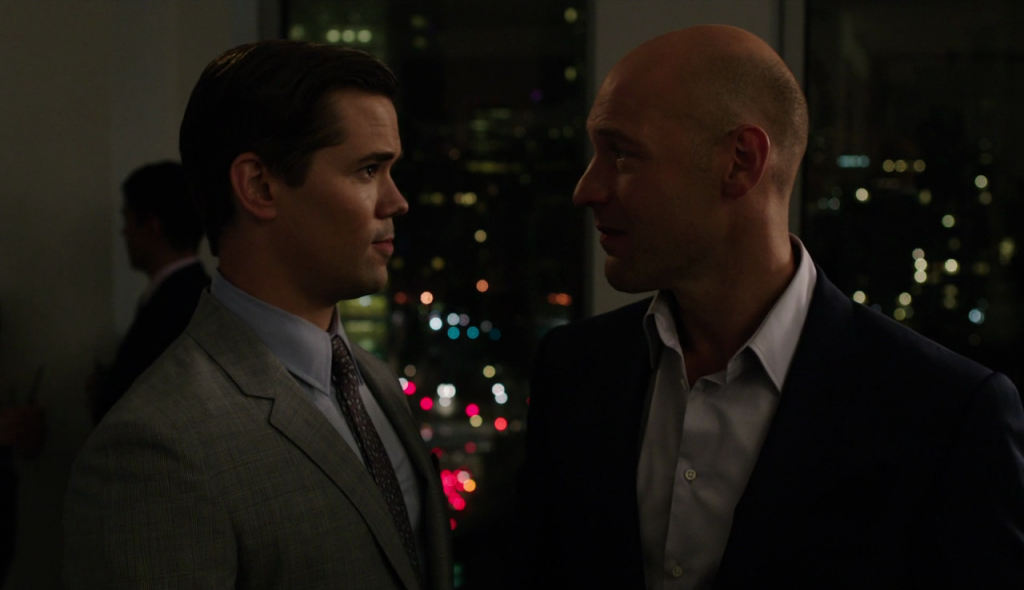 Elijah’s segments seem to come as an afterthought throughout the chaos of the episode, but an incredibly sweet and romantic one at that. He goes on a lavish date with Dill during which he meets many of his friends—some who share extensive information about Dill’s frequent generosity, particularly with an ex he still uses for sex. Elijah confronts Dill in the bathroom, who blames these types of rumors on his fame. Dill’s attempt to validate his behavior comes across as mildly sincere but with an air of narcissism, perhaps to be expected with someone who considers himself “famous.” Whether said rumors are related to said fame remains to be seen. Elijah seems upset by the situation, but clearly not upset enough to push Dill off him when he arrived wasted and horny. This results in one of many ridiculous scenes in the episode, where Elijah proclaims being the Mel Gibson of the relationship as Dill goes down on him, shortly before passing out down there.

Throughout the progression of Girls, we’ve learned that Elijah is kind of an emotional mess who needs someone to keep him stable. Sadly, as charming as Dill may be (and as much as he’s enjoying sharing the spotlight), Elijah is going to have a difficult time coping with Dill and his baggage if he’s already so apprehensive so early in their relationship. Elijah has been developed quite well these past seasons so seeing him in a committed relationship would bring a highly interesting and completely different dynamic to the series. We definitely need something to counter Hannah crying and complaining for the next few weeks.

Here’s a preview of episode 8, “Homeward Bound,” followed by a look inside episode 7: