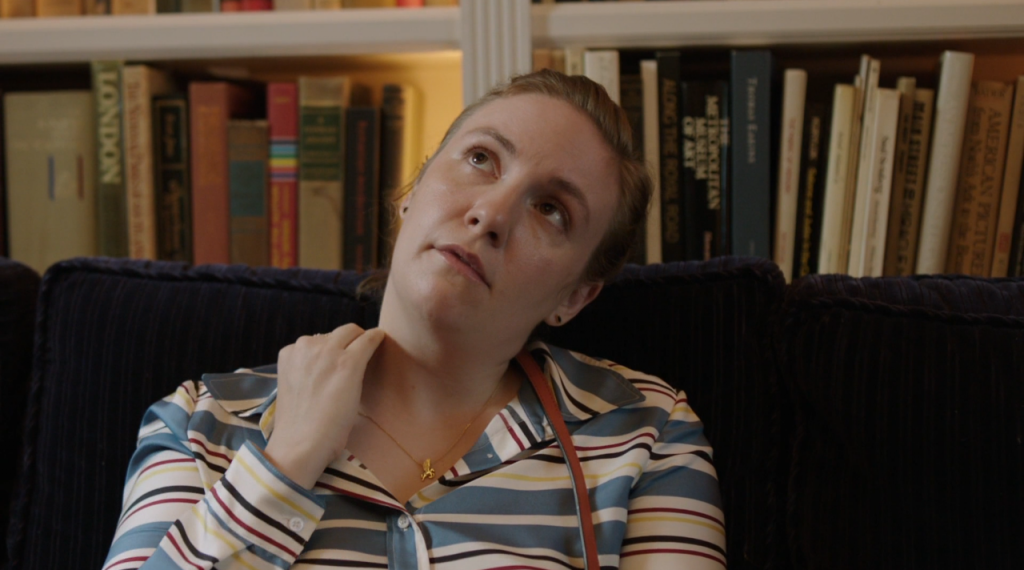 Girls is doing one thing right this season, and that’s showcasing every character for who they really are, or rather, who they have come to be. “American Bitch” centers exclusively around Hannah and Chuck Palmer, with a dreamy and outlandish atmosphere akin to “One Man’s Trash,” the fifth episode of season two which Hannah spends with Patrick Wilson. “American Bitch,” however, is much more biting and sour. There is an anxious tension and passive aggression consistent through Hannah and Chuck’s conversations as the episode goes on, and though their ethical journey seems to end on a (mostly) agreeable note, it is clear Hannah’s narcissistic and self-serving nature still doesn’t seem to bother her. In fact, she revels in them, and the juxtaposition of disliking her attitude with a thoughtful and profound plot makes “American Bitch” an interestingly dissonant experience. 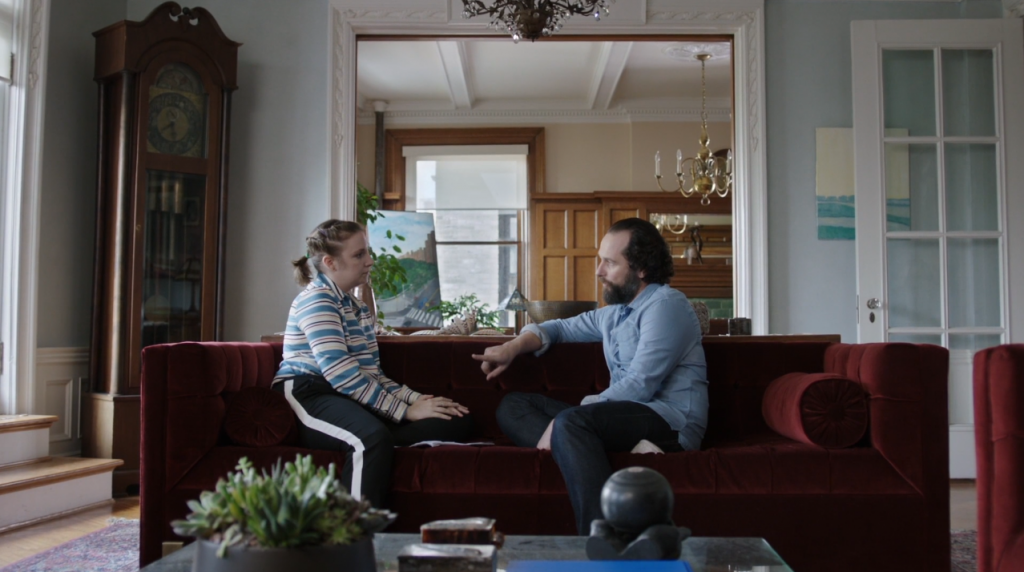 The episode takes us through Hannah’s accounting of her actions after writing an article accusing a man of sexual assault. As the events that truly occurred unfold, Hannah becomes aware of the truth and if forced to look in the mirror, seeing herself as the blatantly loud sensationalist and faux-anger journalists of today. This makes a statement on social media and the harm it has on our society, which is interesting to see explored in a series like Girls. It isn’t exactly The Newsroom. 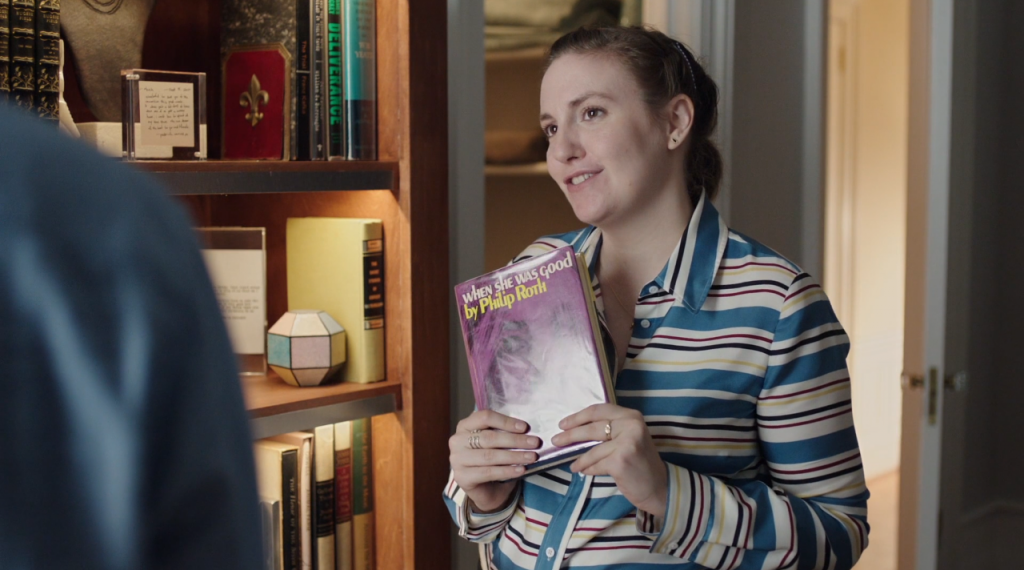 Hannah is at her most self-righteous at this point in the series, making a clichéd argument about sexual assault followed by, “I’m smart and amazing.” She manages to turn the entire sexual assault accusation into herself and victimizes herself as she has done over and over. (Her rant about child molestation also comes off ironic and tasteless considering Lena Dunham’s book scandal concerning the topic.) Chuck, thankfully, is a worthy adversary. He isn’t afraid to call Hannah out and absolutely demolish her—that it, until he pulls his dick out and makes Hannah grab it. 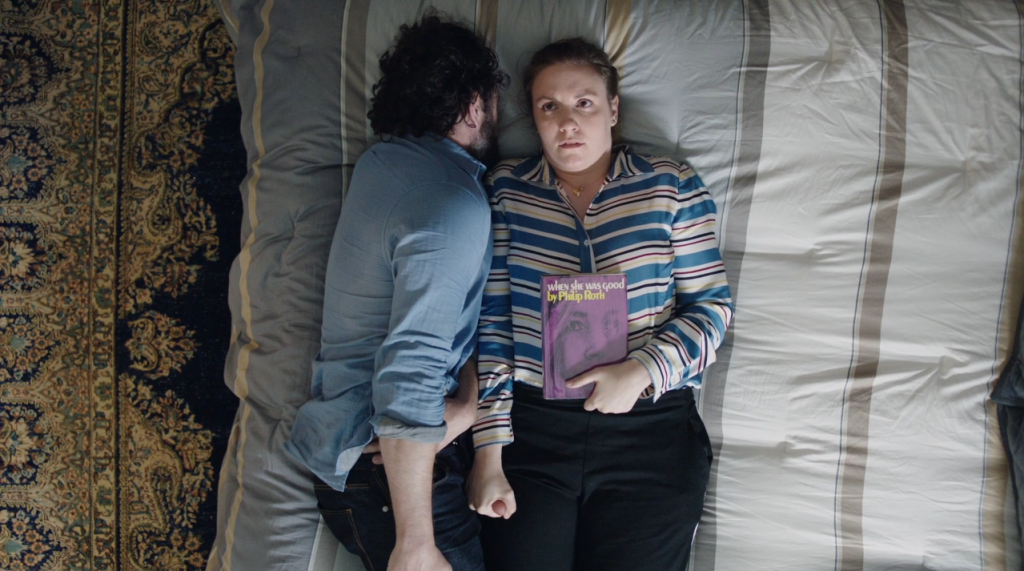 It’s inarguable that Chuck and Hannah have the same air of pretension about them. They stroke each other’s egos, bond, and chuckle while clearly despising one another, adding a strange cynicism to it all. Both spew pseudo-intellectuality at each other for the sake of winning an argument rather than truly exploring human emotion and understanding. The episode almost reaches this point but ultimately falls short. The episode ends in a blurry haze, adding to its dreamlike feel. As aforementioned, this episode reminded me greatly of the one with Patrick Wilson, but “American Bitch” is much more nihilistic and serious in tone and execution. Many may argue this feels like a filler episode, but it serves as a solid analysis of Hannah’s psyche and her development (or lack thereof) over six seasons.