VINYL’s big premiere date is February 14 and will explode on the screen with all the sights and sounds of a red-hot musical moment in history. So, naturally there would be a soundtrack so rich and vibrant to capture the times and naturally, there would be a soundtrack album as well. But there is not just an album of cuts but a 10-week sonic blast that will rival anything out there.

Atlantic Records and Warner Bros. records are mixing up Vinyl: Music From the HBO Original Series – Volume One. You will be able to purchase either a hard copy or get it via a digital download. Then, and catch this, each Friday prior to a new Sunday episode of VINYL a digital music release will be available that will be featured in or inspired by the upcoming episode; following, if that wasn’t enough, Volume 2 of the soundtrack (hard coy/digital) will appear right before the season finale. That makes for a lot of music of the era.

With a six-figure music budget per episode, each edition features up to 30 songs. Randall Poster and Meghan Currier are the music supervisors, with Martin Scorsese, Mick Jagger and Terence Winter all weighing in with suggestions. Poster and Currier also paid slavish detail to make sure that all the instruments and studio equipment were of the period.

Among the artists contributing original or previously released songs throughout the season are Charlie Wilson, Iggy Pop, Chris Cornell, Nate Ruess, Trey Songz, Chris Cornell, and David Johansen, who re-recorded two classic New York Dolls songs for the soundtrack. The upcoming Volume 1 features 18 tracks that appear in the premiere episode, ranging from songs from the period, such as The Jimmy Castor Bunch’s “It’s Just Begun” and Edgar Winter’s “Frankenstein,” to songs used in fantasy sequences and flashbacks like Ruth Brown’s “Mama He Treats Your Daughter Mean” and Otis Redding’s “Mr. Pitiful,” and tunes performed by the characters, such as Nasty Bits’ “Rotten Apple,” featuring James Jagger.

Below is the songlist of Volume 1 followed by David Johansen and the New York Dolls. Keep your ears tuned for all the upcoming special releases. 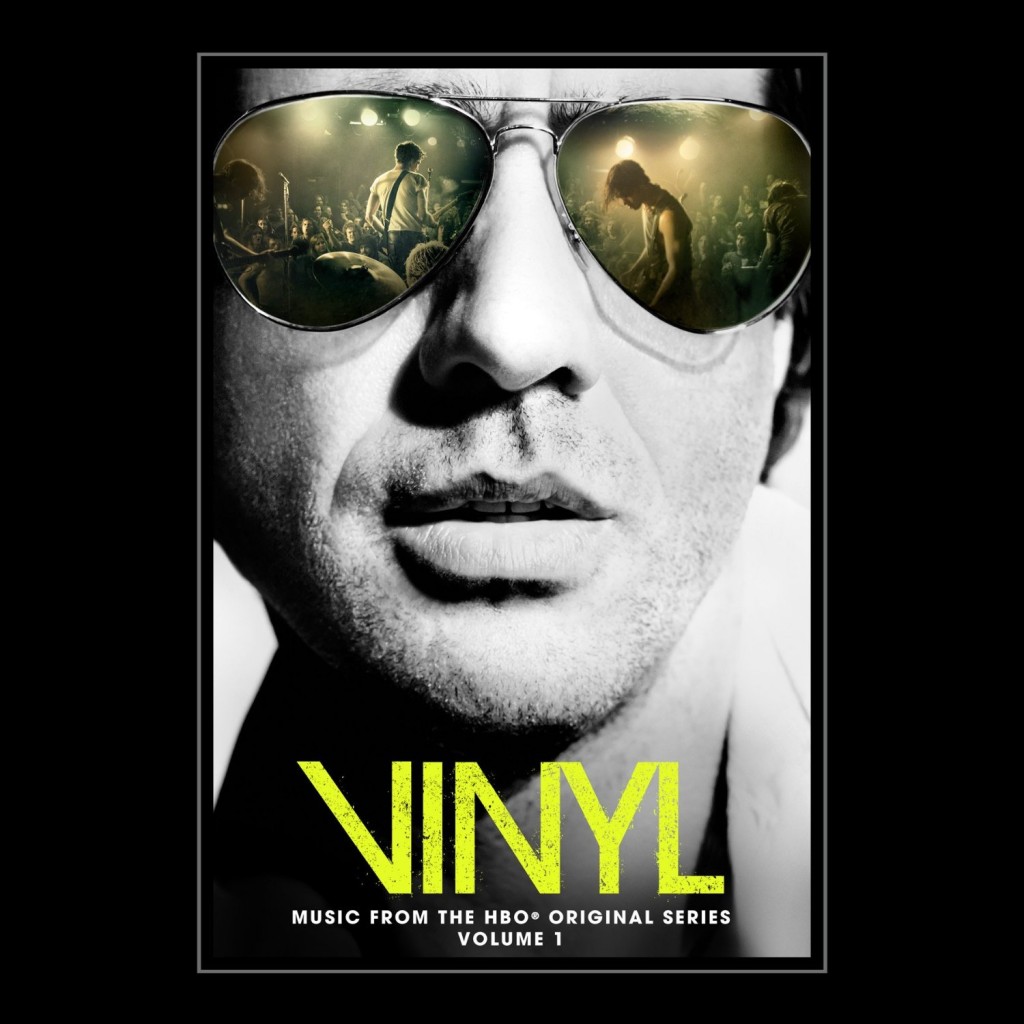