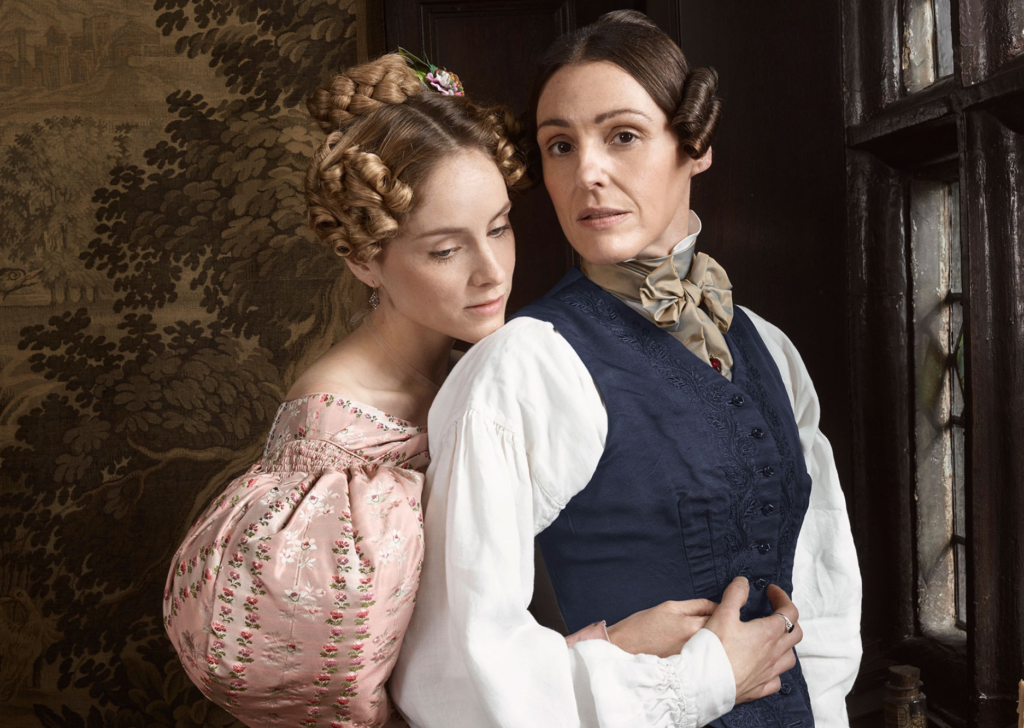 I’ll admit, I’m disappointed I have to write this one. I quite enjoyed getting to watch Suranne Jones as Anne Lister over two seasons but it’s been decided the show Gentleman Jack will no longer continue. I’m honestly not surprised but sincerely disappointed none the less by the decision. The show focused on some pivotal conversations relevant to today as LGBTQA+ members of society are fighting tirelessly for their rights. Gentleman Jack gave us proof of real relationships in the past and how hard they had to fight and how hard we’re still having to fight. But for HBO, it was a fight to gain viewership and in a network statement to Deadline they confirmed the series would be done. 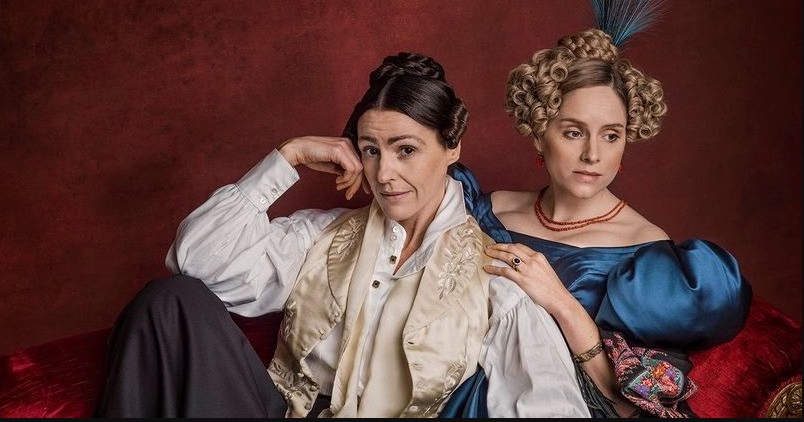 I’m not entirely surprised to see that the show couldn’t gain traction. While focused on two female lovers, the show wasn’t super steamy a la Bridgerton vibes and instead was focused primarily on Anne Lister herself based on diary evidence. And though she was a fascinating person, in some ways I felt the show didn’t quite focus on her enough. I certainly enjoyed the family dynamic and all her business ventures but in some ways it felt superfluous to Anne’s story. I would have rather seen more flashbacks into young Anne and especially discovering who she was is. Though perhaps the diary did not include such information. To see more of her history with Mariana (Lydia Leonard) would have been fascinating, particularly given how long their entanglement lasted. It felt like so much more of the diary could have been included. I don’t know. Maybe I’m just feeling nit picky and cranky. 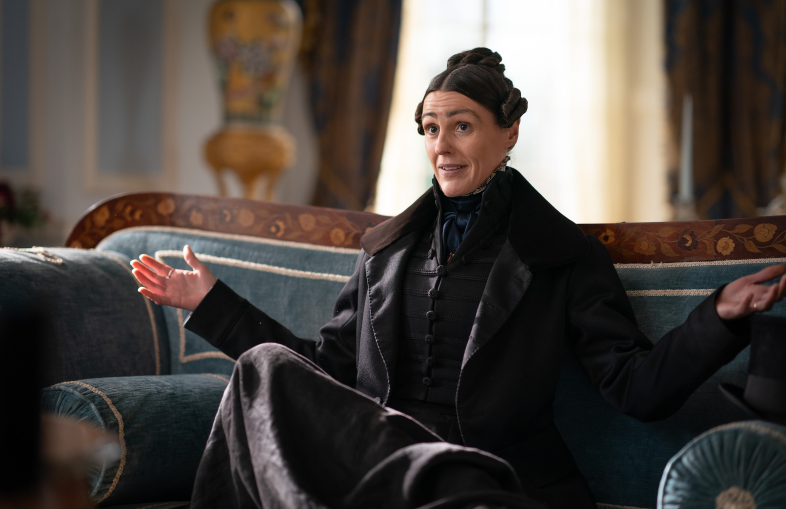 Doing a little bit of research, once Lister and Ann Walker were married, they weren’t together for long sadly. I believe it was only 6 years later that Lister passed, so really the show wouldn’t have had much more to go anyway, however not getting to see any of Anne and Ann in their domesticity does feel like quite a loss. It will always feel untidy as an ending now, not to get to see them fully live their lives together with the documents signed. But at least we can rest assured knowing that LGBTQA+ people have always existed and their stories are worth sharing and learning about. In fact, this is an area that could stand to do much more of in media and highlight the beautiful differences that exist in sexuality which have always existed throughout history.