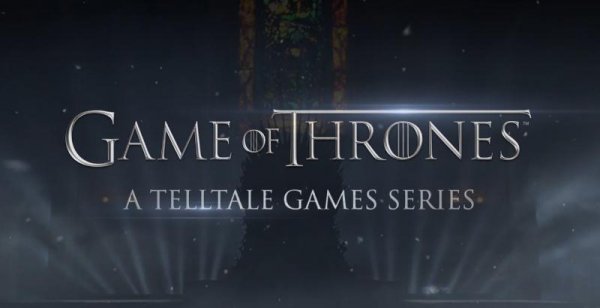 Brace yourselves, gamers. We now have official confirmation that a brand new Game of Thrones game is slated for development by Telltale Games. Telltale has teamed up with with HBO Global Licensing in a “multi-year, multi-title partnership, to create games based on the Emmy Award-winning television series”. 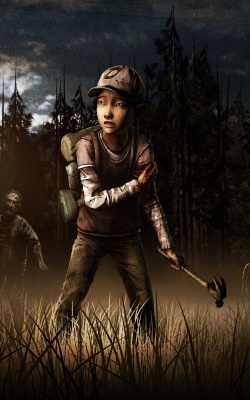 For those unfamiliar with Telltale, they are known for releasing their games as episodic series, reminiscent of TV shows. Some of their most successful/popular franchises include Escape from Monkey Island, Back to the Future: The Game, and The Wolf Among Us, which is currently being released episodically. That says nothing of The Walking Dead (the second season of which is beginning later this month), which was a roaring success for Telltale back in 2012, winning numerous “Game of the Year” awards. If you haven’t already, be sure to check out The Walking Dead via Telltale’s website, it’s certainly worth it. All of this bodes very well for their upcoming attempt at Game of Thrones.

Of course, the game would seem to follow the events of the show, which rules out an insight into any past events or backstory to the timeline of Game of Thrones. Nevertheless, where Telltale is concerned, we can expect a rich story, great art direction, a direct hand in how the plot unfolds based on our actions, and top-class voice acting. According to HBO, the game will put players “in control of the epic stories of warfare, intrigue, violence and revenge that we know and love.” All in all, some great news.

Here’s a teaser for the game, shown during the recent VGX awards.

For those interested, here’s the official word from HBO:

2012 Studio of the Year and HBO Global Licensing in multi-year, multi-title partnership, to Create Games Based on Emmy® Award-Winning Television Series

The multi-year, multi-title partnership between Telltale and HBO Global Licensing is targeted to premiere digitally in 2014 with an episodic game series for home consoles, PC/Mac, and mobile devices. Specific platform details are yet to be announced.

“Since the very beginning, Telltale’s goal has been to work alongside the most talented and respected forces in entertainment, bringing their worlds to the interactive space as no other game studio can,” said Dan Connors, co-founder and CEO of Telltale Games. “Working with HBO to develop a new game series based on Game of Thrones is a natural fit for our studio. This partnership will create an experience that will captivate the huge, global Game of Thrones audience. It will put them in control of the epic stories of warfare, intrigue, violence and revenge that we know and love.”

“We’re delighted to be working with Telltale Games, a proven leader in the creation of engaging interactive content,” stated Josh Goodstadt, Director of Global Licensing. “Our fans are always looking for new, exciting ways to engage with the Game of Thrones brand and this game series will put them right in the middle of the action by letting them decide where the story will lead. This brings a whole new dimension to the world of Westeros.”

Based on the bestselling fantasy book series A Song of Ice and Fire by George R.R. Martin, Game of Thrones is an epic story where political and sexual intrigue abound as seven noble families fight for control of the Iron Throne and the Seven Kingdoms.

For more information on Game of Thrones, HBO Global Licensing, and all of their titles, visit http://www.hbo.com/game-of-thrones, facebook.com/GameofThrones, store.hbo.com and twitter @GameOfThrones.