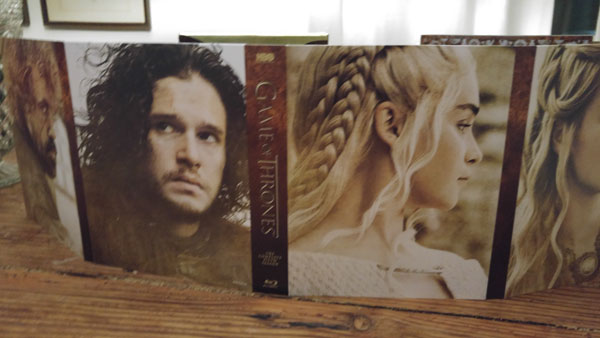 It’s that time of year again! You’re eating, drinking, breathing and living the Game of Thrones lifestyle. It all kicks off with the annual DVD and Blu Ray release of the previous season. This year, Game of Thrones season 5 will be released on March 15th. You can pre-order your copy on Amazon now if you haven’t already.

We assume you’ve already seen the season itself so let’s not spend a ton of time rehashing the deaths you’re probably still mourning for. Let’s get to the discs and special features ASAP! 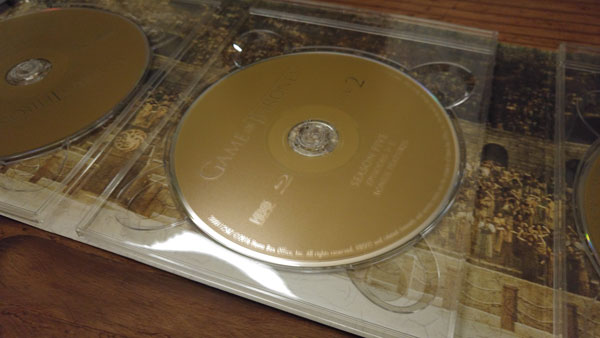 One of the best reasons to pick up the Game of Thrones episodes in disc form is the special features. They include:

·  The Dance of Dragons – Hear the story of the Greens and the Blacks, the Targaryen civil war that led to the downfall of the dragons, featuring surprise narration from notable characters from past seasons.

·  In-Episode Guide – Dig deeper into the show with this in-feature resource that provides background information about on-screen characters, locations, and relevant histories.

·  Histories and Lore – Learn about the mythology of Westeros and Essos as told from the varying perspectives of the characters themselves in 14 history pieces. Select Histories feature illustrations from the show’s storyboard artist, Will Simpson. (these are particularly awesome!)

·  Anatomy of an Episode: Mother’s Mercy – From the early stages of the writer’s room to the final visual effects, see what went into creating “Mother’s Mercy,” the Emmy-winning episode fans will be talking about for years to come.

·  The Real History Behind Game of Thrones – Watch historians, along with George R.R. Martin, explore the interweaving inspirations of the actual players in the era known as “The Wars of the Roses” and other historical events in this two-part series.

·  A Day in the Life – Three countries, hundreds of cast & crew, one epic day. Get an inside look at the production process of Season 5. 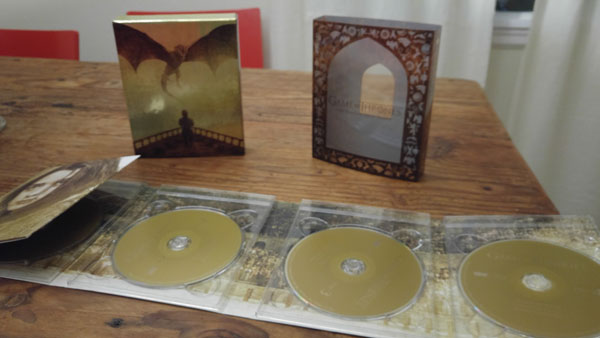 The audio and video are similar to the other sets you probably already own. The case is of fine quality and the slip cover is actually quite nice. The Blue-Ray / Digital edition includes a download code to get the episodes online as well so make sure you don’t throw that away in your excitement!

Order your copy now for something to do while you wait for Game of Thrones season 6. 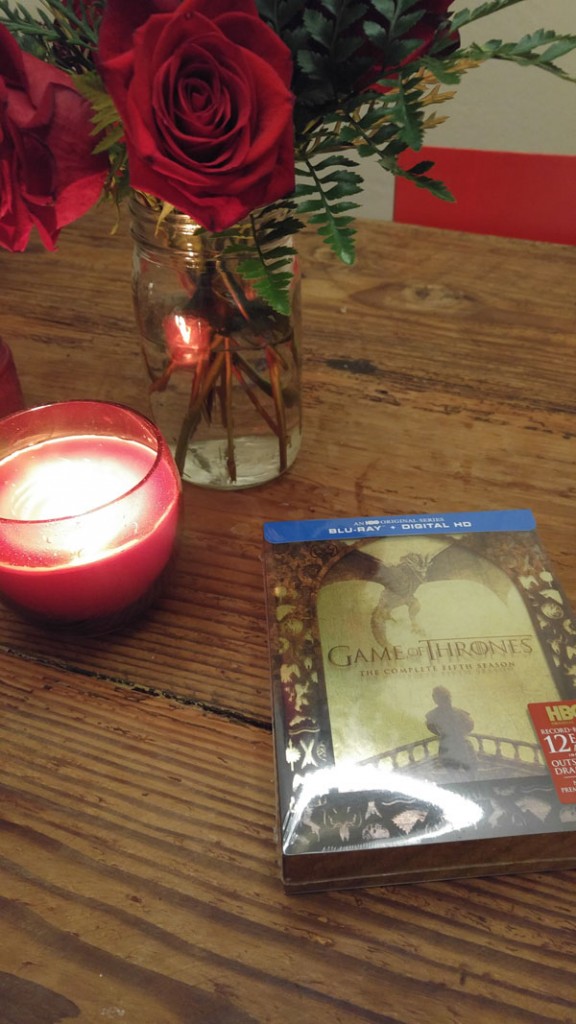