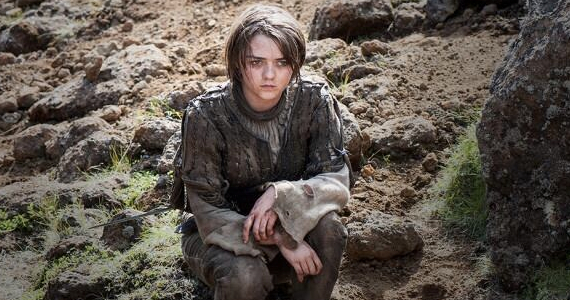 Mark your A Song if Ice and Fire calendars: HBO is launching the 5th season of it’s biggest show ever in April of 2015.  That’s April 12th for those counting the days.  Here’s the official word:

Are you ready for more drama, death, sex and… more sex? We promise you all of the above.  We’re most likely getting a trailer this weekend with the premieres of Girls, Looking and Togetherness so strap on your breastplates for that one as well.  Can’t even wait 2 days?  Here’s the teaser we have so far.  You’ll also get Veep and Silicon Valley along with it, as always if you need some comforting after your favorite dwar… I mean people die.

What are your predictions, hopes and dreams for this series?  Leave us a comment below with all of your thoughts.