Send a raven! Send two ravens! Send all the ravens! 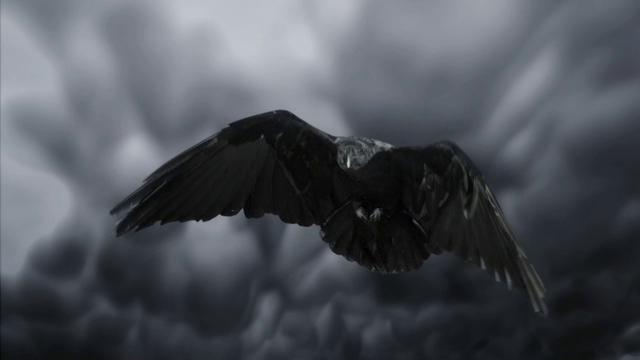 UPDATE: HBO has announced that Game of Thrones Season 6 Will Premiere on April 24th, 2016!

HBO rocked the television world today with a revelation that Game of Thrones would continue at least through a sixth season! Okay, so maybe you aren’t totally surprised by this announcement but it’s good to know that your favorite show will be on for at least two years, right? It’s been speculated that Game of Thrones will need at least seven, if not eight seasons to complete the journey but we’ll probably have to wait to get real confirmation on that front.

When will Game of Thrones season 6 premiere?

Spring of 2016, for sure. Check our schedule for an exact air date and a countdown.

LOS ANGELES, April 8, 2014 – HBO has renewed GAME OF THRONES for a fifth and sixth season, it was announced today by Michael Lombardo, president, HBO Programming. “GAME OF THRONES is a phenomenon like no other,” noted Lombardo.

“David Benioff and D.B. Weiss, along with their talented collaborators, continue to surpass themselves, and we look forward to more of their dazzling storytelling.”

Based on the bestselling fantasy book series by George R.R. Martin, GAME OF THRONES is an epic story of treachery and nobility set on the continent of Westeros, where summers and winters can last years, and only the lust for power is eternal. The Emmy- and Golden Globe-winning series launched its ten-episode fourth season Sunday, April 6 (9:00-10:00 p.m. ET/PT), exclusively on HBO, with other episodes debuting subsequent Sundays at the same time.

Cast regulars for the fourth season of GAME OF THRONES include:

Among the early critical praise for the fourth season, the Los Angeles Times called GAME OF THRONES “the Best Television Show Ever,” adding that “no other series comes close,” and “television just doesn’t get any better than this,” while Newsday hailed the series as “still TV’s best,” awarding the show an A+. The Hollywood Reporter observed, “The consistency of excellence in GAME OF THRONES is truly something to behold,” and the San Francisco Chronicle described it as “great and addictive.”

We’re assuming they’ll be sticking to the same schedule of filming in the Summer/Fall and then premiering around April in the Spring.  More details as we have them but enjoy season 4 for now!