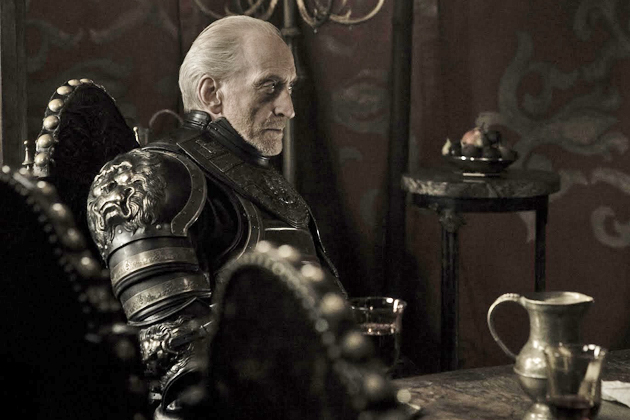 It’s the moment we’ve all been waiting for.  We’ve know that Game of Thrones season 4 would air in Spring of 2014 but we hadn’t nailed down the exact date.  We now know that it will be the 6th of April of this year!

So start that party planning and check out our countdown on the premiere date.  This air date is similar to those of previous seasons which have aired around the first week in April since season 1.  We’ll be covering all of the news that’s of interest around the new season so be sure to check back frequently.  Here are all the new cast members you can expect to see this year.

We can also confirm that a small teaser may appear alongside the premieres of True Detective and Girls this weekend so be sure to watch HBO this Sunday for that.  It will most likely be a voice over with some words and a flash of Ice and/or Fire but hey, we’ll take anything!

See you in April.