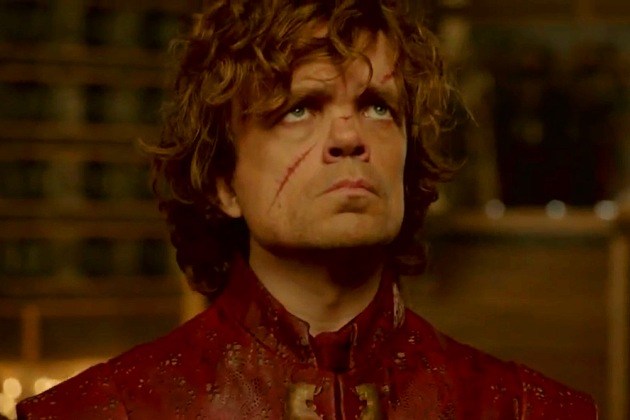 LOS ANGELES, April 2, 2013 – HBO has renewed GAME OF THRONES for a fourth season, it was announced today by Michael Lombardo, president, HBO Programming.
Based on the bestselling fantasy book series by George R.R. Martin, GAME OF THRONES is an epic story of treachery and nobility set on the continent of Westeros, where summers and winters can last years, and only the lust for power is eternal. The Emmy®- and Golden Globe-winning series launched its ten-episode third season Sunday, March 31 (9:00-10:00 p.m. ET/PT), exclusively on HBO, with other episodes debuting subsequent Sundays at the same time.

Among the early critical praise for the third season, the Hollywood Reporter called GAME OF THRONES “addictive and outstanding,” while Newsday termed the series “superb,” awarding the show an A+. The Chicago Tribune hailed the show as “spellbinding” and the Washington Post described it as “masterful.”  A solid premiere date for the next season is forthcoming.

HBOWatch: Duh!  And we can also confirm that Peter Dinklage WILL be returning (assuming he survives season 3!) contrary to some what some jerks might be saying.  No word on an official premiere date but we’re guessing it will be around the same time it landed on the calendar this year: Early Spring 2014!

But what about a premiere date?  When does it air?!

We’ll post a premiere date as soon as we know when Game of Thrones season 4 will start.  An exact premiere date is based on the last three season’s air times.  We’ll update that schedule page when we have an exact time for the premiere but we can almost guarantee that HBO is planning on airing it along with it’s normal premiere schedule in Spring of next year.