Now that shooting for Game of Thrones season 4 has officially come to an end, we can all begin preparing for our return to Westeros in four months. In light of this, we have composed a roundup of all the new castings (and some recastings) for the new season. For more information on each individual casting, click on the character’s name. 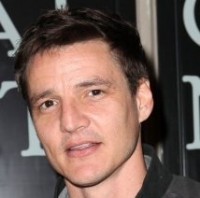 Oberyn is a brash, charming, cunning prince of Dorne (part of the Seven Kingdoms of Westeros). His sister Elia was brutally murdered by the Lannister knight Gregor “The Mountain” Clegane when Mad King Aerys was overthrown by Robert Baratheon and the Lannisters. In season four, Oberyn comes to King’s Landing with revenge on his mind. 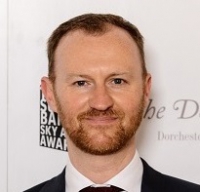 Tycho Nestoris is a representative of the Iron Bank of Braavos, sent to Westeros to negotiate payment of the debt owed by the Iron Throne. 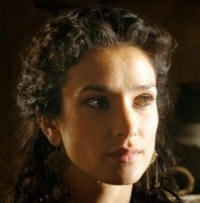 Ellaria Sand is the beloved paramour of Prince Oberyn Martell, and the mother of the four youngest Sand Snakes, Oberyn’s bastard daughters. 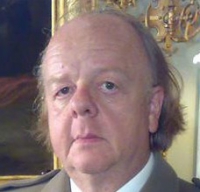 Mace Tyrell is the Lord of Highgarden, father of Loras and Margaery, and the oafish son of Lady Olenna. 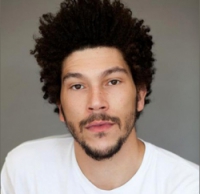 Hizdahr is described as the “young scion of an ancient Meereenese family who crosses paths with Daenerys Targaryen.” 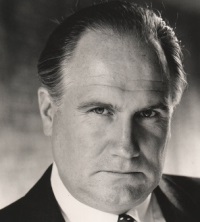 Bronze Yohn is the father of Waymar, a member of the Night’s Watch who was killed by a White Walker. Yohn is the head of House Royce, and sworn to House Arryn of the Vale. 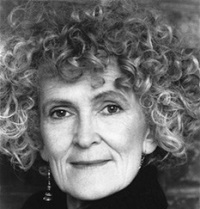 Lady Anya Waynwood is the head of House Waynwood, and is sworn to House Arryn of the Vale. 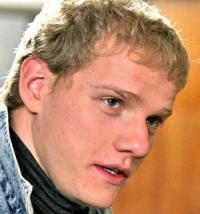 Styr leads the Thenn, the most warlike tribe from beyond the Wall. At the end of the third season, the tribes are readying to potentially invade Westeros under the leadership of Mance Rayder (Ciarán Hinds) while spy-among-the-Wildlings Jon Snow (Kit Harington) was returned injured to Castle Black with news of their movements. 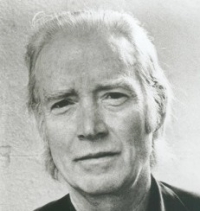 The Three-Eyed Raven is widely believed to be Bloodraven, former Hand of King Aerys I Targaryen, and Lord Commander of the Night’s Watch. He is a crucial character in Bran’s storyline. 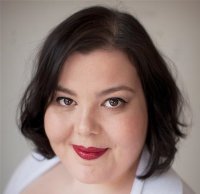 Walda is the granddaughter of Walder Frey, and the new “fat young bride” of Roose Bolton, as mentioned by him during the Red Wedding. 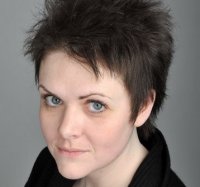 Lu Corfield will play the madame of a brothel in Mole’s Town, a village south of the Wall where members of the Night’s Watch frequently sneak off to in order to break their chastity vows. 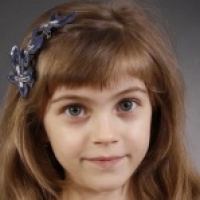 Child of the Forest (Octavia Alexandru)

The Children of the Forest are ancient creatures that inhabited Westeros long before the First Men arrived from the East. They, like the White Walkers, have not been seen by humans for thousands of years. 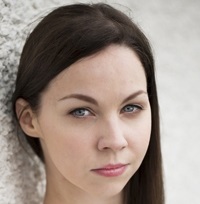 Jane McGrath let slip in an interview that she will be playing a wildling. Whether this means she is a named character or simply an extra remains to be seen. 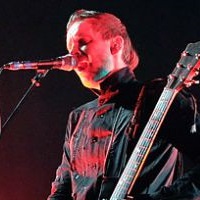 Sigur Rós are a very famous Icelandic band who are confirmed to be featuring in season 4. In what capacity they will feature, whether they will play a song or have acting parts, is anyone’s guess. 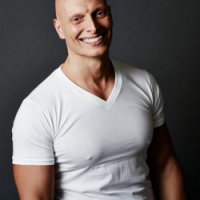 Although previously believed by many to be playing Styr, it is now known that he is not. All evidence points to him playing a Thenn, although this is not certain. He has been teasing his role via his Twitter account recently, so he’s definitely one to watch! 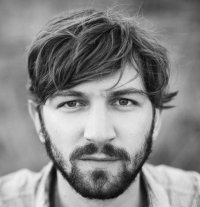 For undisclosed reasons, Ed Skrein is no longer a part of the Game of Thrones production, and Michiel Huisman of Treme fame is set to take his place. 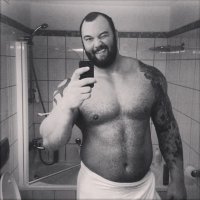 This marks the second time this character has been recast. After Conan Stevens departed the show following his portrayal in season 1, Ian Whyte took over the role for season 2. Now, Icelandic strongman Thor Bjornsson is taking the reins of The Mountain for the upcoming fourth season. 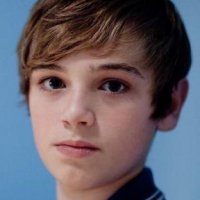 HBOWatch didn’t report on this one, so all credit goes to the folks over at WiC. It looks as if Dean Charles-Chapman will be taking over the role of Joffrey’s younger brother from Callum Wharry. Interestingly, Charles-Chapman has already appeared on the show, playing Martyn Lannister, one of the captured squires who was murdered by Rickard Karstark.

When everything is laid out like this, it becomes clear that there is a significant amount of characters being added to the cast, albeit no “main” ones per se. What are your thoughts on these new faces? Let us know in the comments.

Game of Thrones season 4 premieres this Spring. We’ll provide an exact air date here when we have it.