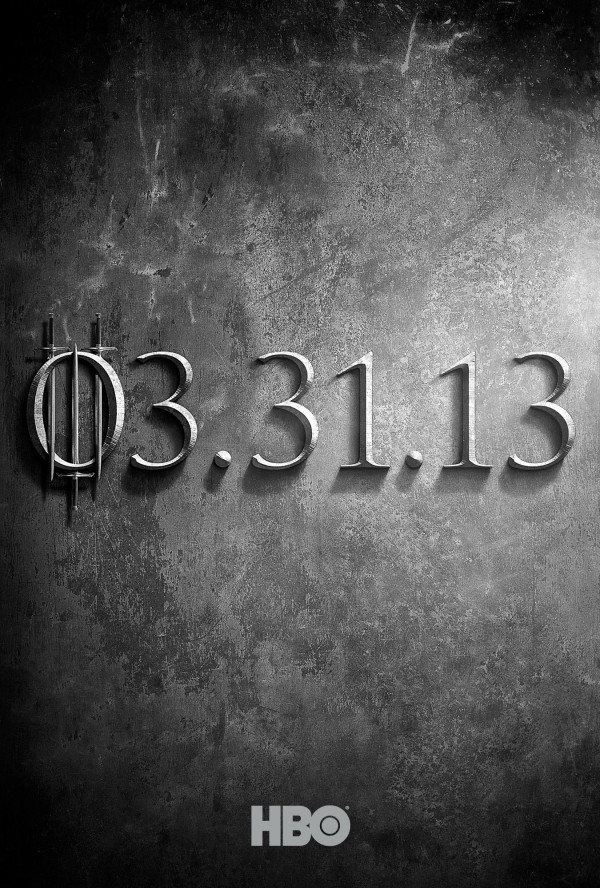 With Season Three of HBO’s hit series Game of Thrones returning in less than 3 months, fans are being showered with minor details and teaser trailers to hype the premiere in March. Recently, fan-site WinterIsComing.net received a confirmed list of writers and directors for each episode of Season Three. To no one’s surprise, series showrunner’s David Benioff and D.B. Weiss have penned most of the episodes for the next installment of the series. However, this marks the first time the two will actually be stepping behind the lens to direct. There are also some familiar faces on this list, particularly Dan Minahan, Alex Sakharov, and David Nutter. There are also two new directors, Alex Graves and Thrones’ first-ever woman director Michelle MacLaren. 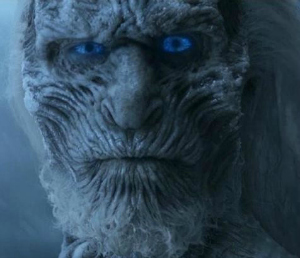 Of the 5 directors on board this season (not counting D&D), 3 have directed past episodes of the series, so I think it’s safe to say we’ll be in good hands. David Nutter, who directed Episode 206 “The Old God’s and The New”, will be back directing the final 2 episodes, which may or may not include a certain big event from A Storm of Swords. We’re curious to see how the rookies fare as well, especially MacLaren’s collaboration with George R.R. Martin in Episode 7. The fact that she will be directing two episodes, back-to-back, must really speak to quality of her work. Can’t wait to see it all unfold in March!

Did your favorite Writer/Director make the list? We’re you hoping for someone else? Personally, I wish they had gotten the director of episode 209 “Blackwater”, the best episode in the entire series, in my humble opinion. Season 3 sure is shaping to be a good one, so let me know what your thoughts are in the comments below.