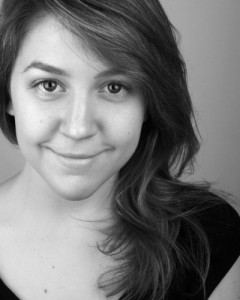 Gemma Whelan has been cast as Theon Greyjoy’s bold and brave older sister, Asha in HBO’s fantasy series, Game of Thrones. Though because the show-runners thought viewers may be confused by another character’s name (Osha) this character will be henceforth be known as Yara Greyjoy. As far as we know, it’s only the name that’s changing so you can put down your pitchforks, friends! Gemma Whelan (Gulliver’s Travels, The Wolfman) will portray Ms. Greyjoy, who defies the her Iron Island family traditions by commanding her own ship and leading men into battle.

This casting was previously reported as rumor but has now been confirmed! If you haven’t heard, Stannis Barantheon, Davos Seaworth and Margaery Tyrell have all been cast for Game of Thrones Season 2 as well. We’ll relay any other casting news we receive as soon as we hear it! 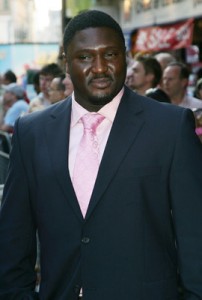 UPDATE:  It would seem HBO is ready to dish on even more Game of Thrones Season 2 casting news!  We’ve just recieved word that Xaro Xhoan Daxos, a merchant prince of Qarth who provides shelter and guidance to Daenerys, will be played by British actor, Nonso Anozie.    He has appeared in several stage plays and four films to date including Guy Ritchie’s film RocknRolla  as well as Atonement.  He’s also on the cast list for the forthcoming, Conan the Barbarian movie.

It looks like Season 2 is really shaping up with some great talent!  More as it breaks.