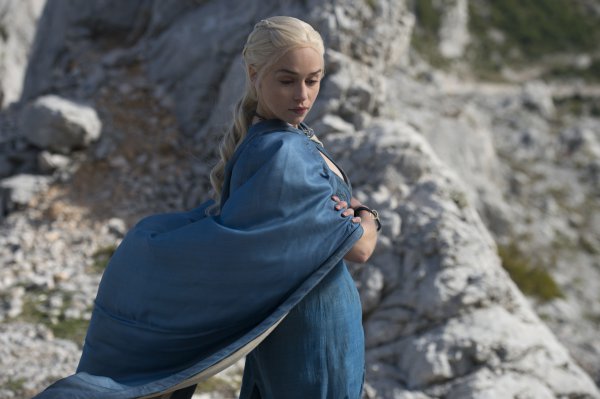 Thanks to HBO Latino, we now know the official titles for the first four episode in Game of Thrones‘ upcoming fourth season. In addition to this, HBO Latino also lists the runtime for each of the four episodes.

Episode 402: The Lion and the Rose

For those of us who have read the books, these titles should be a clear indication as to some of the content we will see in each episode.

We also found out who will be writing and directing every episode this season: