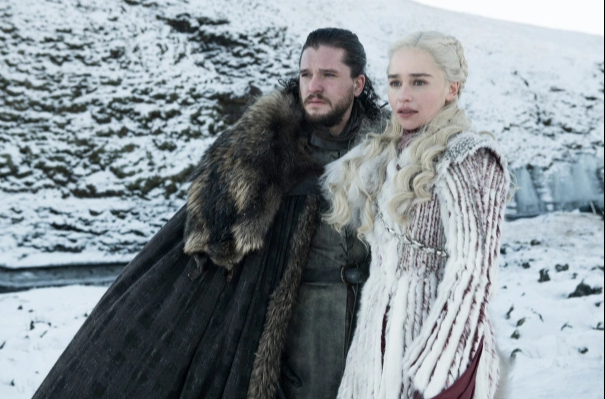 As always, the avid & rabid fans of GAME OF THRONES crave anything from their epic series. They have especially been enduring a long wait between Season Seven and Season Eight. Of course, they all know that what is coming is the final season and the promotion for that season is slowly coming forth before its April premiere.

The latest promo is a series of photos presenting key players in the final season. There are no action pics here just portraiture. But, looking at the characters here should just race one’s mind over what they were doing when the viewers saw them last and what may be in store in the remaining six episodes. It all starts with the power couple (Kit Harington as Jon Snow & Emilia Clarke as Daenerys Targaryen) seen above. There are fourteen portraits altogether which include Jon and Daenerys posed in a single shot each. How about the other side of the coin, the other odd couple? Great dramatic lighting accents Lena Headey as Cersei Lannister (she has to pictures actually) & Nikolaj Coster-Waldau as Jaime Lannister. Each picture creates an awesome mood. 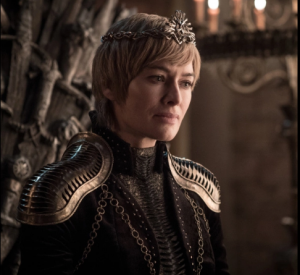 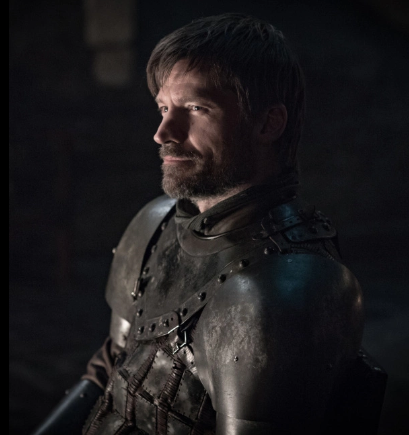 Of course, everyone has their favorite character. For example, some people rave Emmy-winner Peter Dinklage as Tyrion Lannister or delight in seeing Gwendoline Christie as Brienne of Tarth every time she comes into play. They posed for pictures too. 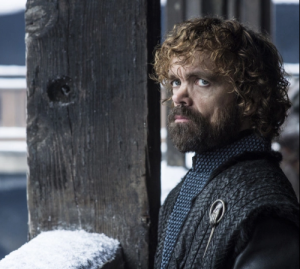 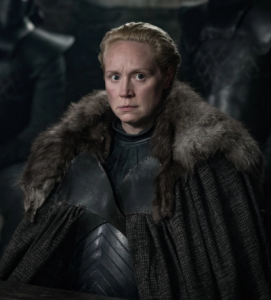 Again, they are all big players on the chess board that is Westeros. Speculations have run wild on just what might be ahead. One thing we know for sure is that other faces appear for the telling. Also released are images of John Bradley as Samwell Tarly, Conleth Hill as Varys and Liam Cunningham as Davos Seaworth. Not to be missed are also the Stark brood. They are Isaac Hempstead Wright as Bran Stark, Sophie Turner as Sansa Stark and Maisie Williams as Arya Stark. Now you can go to many places to see these pictures, but we offer this link in order to look through them all. The fans will no doubt look at each and wonder what each character may be thinking or just speculating on what happens to that character next. All will be revealed when GAME OF THRONES returns April 14, 2019. 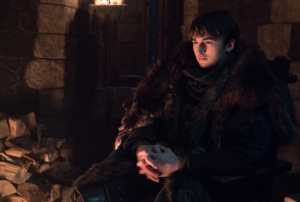