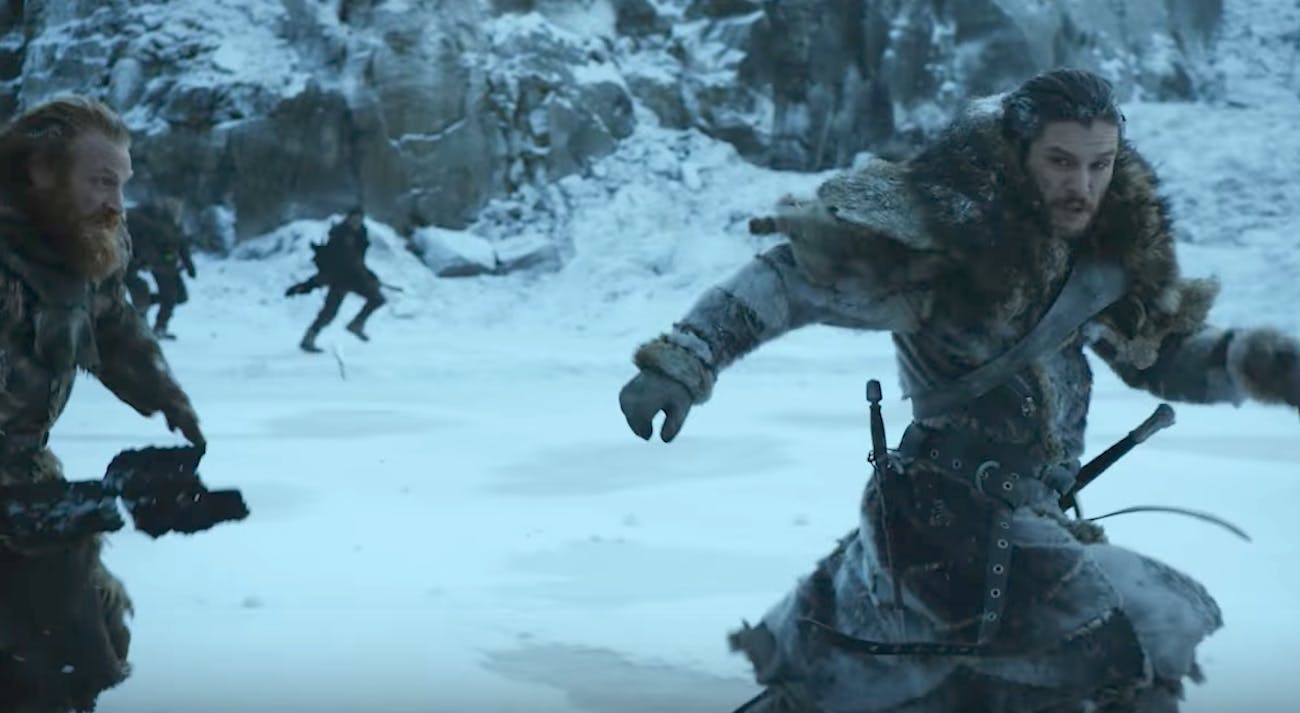 Spring is in the air, and Game of Thrones is just around the corner.

HBO continues to drum up excitement for the final season of one of its most popular shows. A global scavenger hunt for hidden Iron Thrones is currently underway, with two thrones having already been found. If you’re up for a quest, but don’t wish to go much farther than your local grocery store, you’re in luck. Much to my confused bemusement, it’s been reported that HBO has partnered with Nabisco to produce Game of Thrones-themed Oreos.

HBO also recently hosted a Thrones-themed blood-drive at SXSW, urging fans to #bleedforthethrone. On a more somber, but equally health-related note, actress Emilia Clarke published a touching account of her experience with brain-aneurysms yesterday. It’s wonderful that the success of Game of Thrones has created a platform for fans and celebrities to address real-world issues. Many have expressed surprise that Clarke was struggling with serious health issues while filming the early seasons of Game of Thrones. At its best, Thrones has been a show that championed empathy and understanding. Refreshingly, Clarke echoes similar themes in her New Yorker article:

“But now, after keeping quiet all these years, I’m telling you the truth in full. Please believe me: I know that I am hardly unique, hardly alone. Countless people have suffered far worse, and with nothing like the care I was so lucky to receive.”

With less than a month until the premiere of Game of Thrones Season Eight, HBO has finally released the official run-times for all six episodes of the final season. As promised, they are all quite long by traditional GOT standards, making up for the show’s short season. Episodes 5 and 6 are a hefty hour and twenty minutes, allowing for lots of time for loose ends to be tied up once and for all.

Check out each episode’s running time below: HBO also recently unveiled the “key art” for Season Eight of Game of Thrones. Separate from the previously released character posters, this poster visually and thematically delineates the season as a whole. Previously, season posters for Thrones have featured the Night King, shrouded in shadow, or a dragon emerging from the mist. Here, the over-arching throne theme for Season Eight’s marketing campaign carries over, this time with the imagery of the Iron Throne melded with the face of a dragon. Does this mean Targaryen fans can sit back and relax a little?

Either way, it’s a lovely piece of artwork.

Speaking of artwork, HBO has been releasing some fascinating behind the scenes videos which depict all of the hard work that goes into some of GOT‘s most memorable moments. There’s one about stunts, and another about prosthetics. Both videos provide an intimate insight into how much skill is required to bring Westeros and its inhabitants to life (and death). 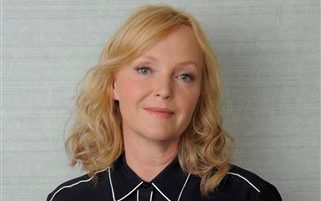 HBO continues to breathe life into its upcoming Game of Thrones prequel series. With the pilot set to begin filming later this year, actress Miranda Richardson was recently cast for the show. Richardson has a long list of acting accomplishments and is known for her role in the Harry Potter films.

While it’s easy to get excited about GOT’s successor series, HBO’s new CEO, Bob Greenblatt, has raised some concerns about going forward with the Thrones prequels. TheWrap reports that Greenblatt stated:

“…the last thing you want to do is roll out a spinoff or two and they’re not up to the standard of the original show and then you’ve just sort of failed miserably.”

The fact that Greenblatt is already so vocally doubtful about the viability of any upcoming GOT spin-offs does not bode well for their success. That being said, Greenblatt’s hesitancy has its merits. While of course, some fans want as much Westeros as they can get, others have expressed concern about the prequel’s timing and content. We will keep you informed about the latest developments as the prequel series continues to take shape.

With the premiere almost upon us, keep checking in for the latest Game of Thrones news.