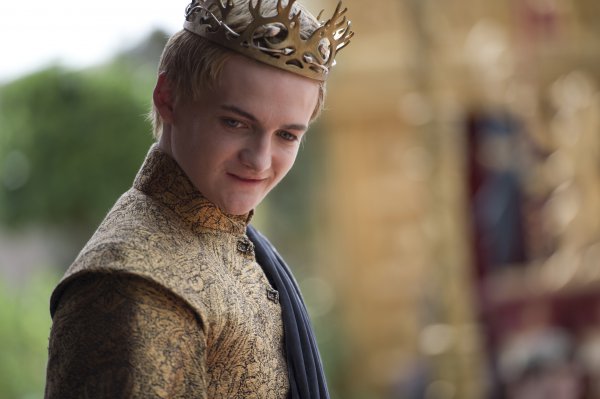 Buckle up, Game of Thrones fans. HBO aired a 15-minute exclusive preview of season 4 just before the latest episode of True Detective.

Titled Ice and Fire: A Foreshadowing, the preview gave us a look back at the previous seasons as well as a look forward at the upcoming fourth season. Here’s the official word from HBO, with all the info you need:

…the 15-minute presentation GAME OF THRONES ICE AND FIRE: A FORESHADOWING will debut SUNDAY, FEB. 9 at 8:45 p.m. (ET/PT), exclusively on HBO, just before the debut of a new episode of “True Detective.” Offering a look back and a look forward to the fourth season of the hit HBO series, the show features clips from upcoming episodes, behind-the-scenes-footage, interviews with talent, and cast members’ answers to questions posed by fans.

And just in case that wasn’t enough…HERE IT IS!

Game of Thrones season 4 premieres on April 6th at 9PM. We look forward to being there with you!