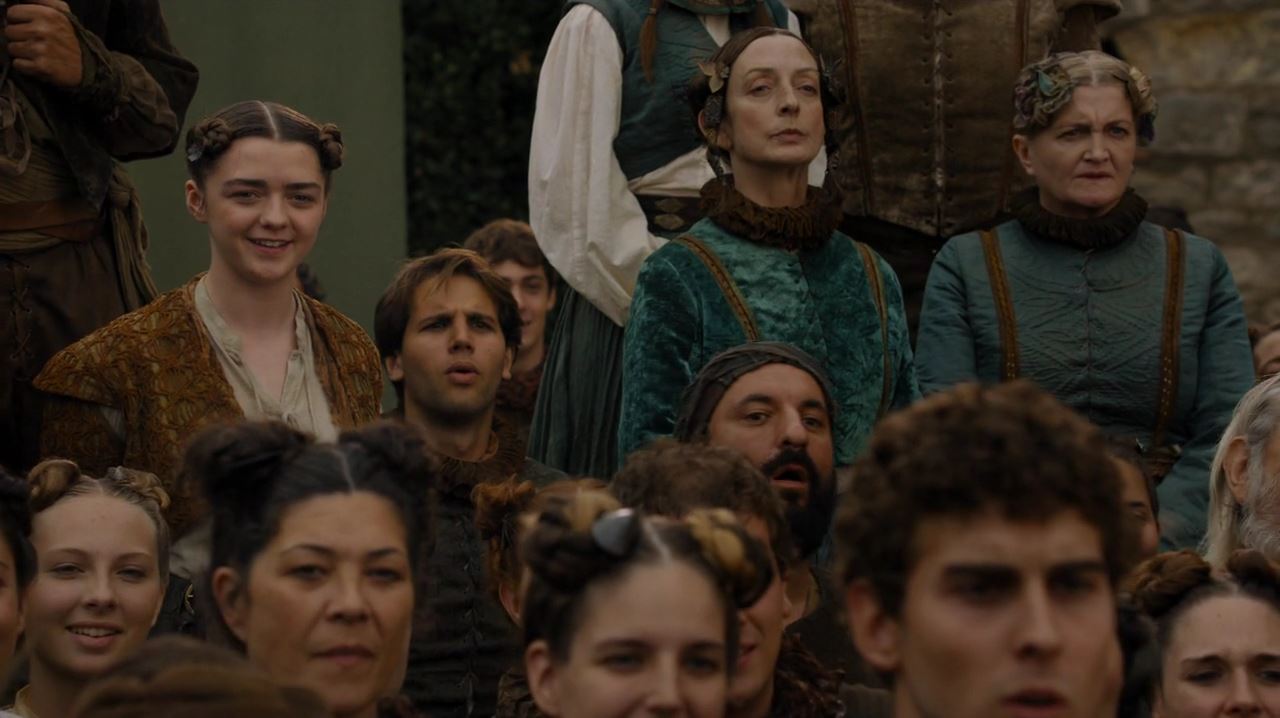 Game of Thrones just concluded and the series has been and will continue to be recognized as the most complex, exhilarating, heart-breaking, beautiful yet tragic epic to ever appear on a screen.

But some people only want to complain, and perhaps you have noticed that the complainers aren’t nearly as sophisticated and insightful as they think they are. Moreover, these Game of Thrones Complainers don’t appreciate depth and meaning, they scrutinize irrelevant details, and they flat out misunderstand what they are viewing. To be blunt, their attacks on Game of Thrones are irrational and even absurd. Can you imagine if these people were commenting on social media about some of the most beloved classic movies?

Well now you don’t have to imagine:

The shark is a really one-dimensional character and why are the other characters so obsessed with it?  If the shark is going to get this much attention and screen time, we really need more of the shark’s back-story. 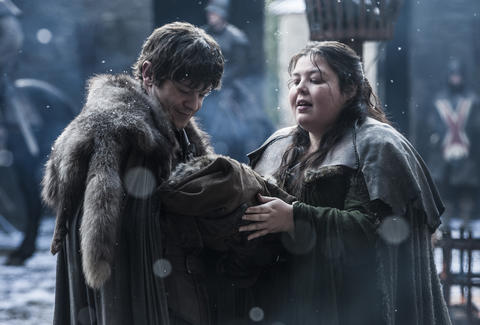 Norman Bates is supposedly managing this hotel, but we never really see how.  Like how do the laundry, janitorial, and food services work? We’re never told. And the whole “mother” character seems like a really misogynist stereotype.  The shower scene was ridiculous– the gallons-per-minute flow of the water was different with each camera angle; having more consistent water pressure might have made the scene work thematically. The production quality on this is so terrible that the first 20 minutes don’t even have color.  Why does Dorothy keep breaking into song? And where are the instruments? And seriously “Over the Rainbow”? I’m for gay rights, but I don’t need to be bashed over the head with it when I’m trying to watch a movie.  Why does the Cowardly Lion walk upright? And they keep worrying about the Tin Man rusting, but tin doesn’t rust! (Only iron rusts, whereas tin oxidizes) These inconsistencies make the movie unwatchable.

This whole movie is one big Italian stereotype.  Do the writers think all Italians are in the mafia? Vito Corleone has unbelievable plot armor– he’s shot five times and lives, but then ridiculously, he’s killed by a tomato garden?  And what’s up with those guys getting sent a dead fish? A practical joke in a supposedly serious film seemed really out of place.

The whole movie is basically a sexist indictment of single-motherhood.  Like if you try to raise your kids without a husband, aliens are going to visit you and ruin your life. Why did they never show the planet that E.T. came from?  Or was Earth his original home and the aliens returned to recolonize it? We never get any answers.

Stealing an artifact from aboriginal peoples is a way too obvious metaphor for European conquest and cultural appropriation, and the portrayal of the tribe was racist.  Plus the film’s clear endorsement of Nazi ideology is grossly offensive. When the ark is open and kills everyone, the writers are endorsing a vengeful god. If I wanted a boring presentation featuring an angry Old Testament god, I would go to a bible study class instead of watching this movie. 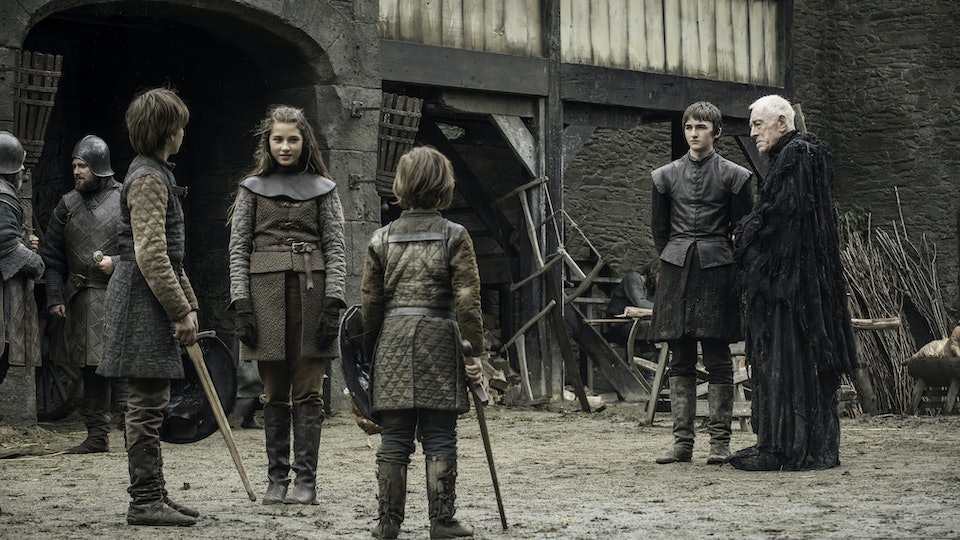 Nothing about this movie makes sense.  Hal seems to be the main character but they never show him, and it’s basically a Matrix rip off.  Also, it seems to take place in the future but also in the past; it’s so chronologically disjointed.  And there is virtually no character development. If it takes place in space, why are there no alien cultures? Didn’t the whole disaster movie genre die in the 1970s?  And they couldn’t come up with a more exciting premise than a boat sinking? And why is the boat so enormous and ornate?  I’ve been on cruise ships and they don’t have all that gaudy decoration. And the musicians playing as the boat sank was the dumbest thing I ever saw… was that supposed to be comic relief?  Also, killing Jack was a total mistake– the main message seems to be that if you try to be an artist instead of being rich, you freeze to death and drown. 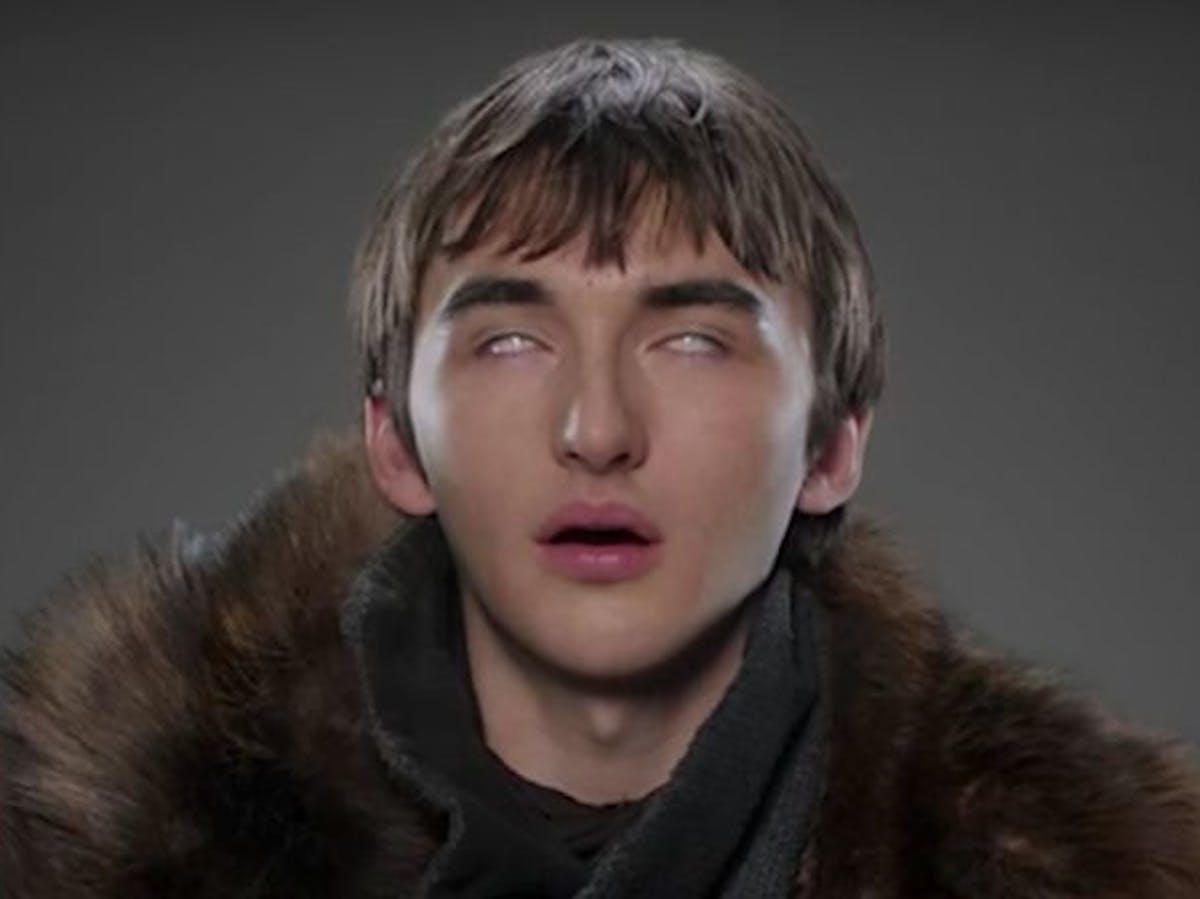 The entire movie centers around the Smith antagonist but we’re never told his first name.  Neo learns Kung Fu way too quickly and why does he need it anyway with all those guns? And Cypher decides to live in the matrix but we never learn the details of the new life he chose which is a major plot hole. And with all this advanced technology, why can’t they make anything other than oatmeal?

This is the most pointless movie.  Some genius student is too busy drinking with his friends and getting into fights to go to class.  So they send him to a therapist (for some issues or whatever) who basically tells him to drop out and not get a job so he can chase some girl he met.  And they never show his parents… wouldn’t they have gotten involved? The message is awful: Hey kids, drop out of school.

Let me get this straight: some accountant is in jail for murdering his wife and then decides to become a rock collector?  The whole time we’re supposed to believe he’s actually innocent but then he hangs some old guy for no reason. Meanwhile he’s teaching something mysterious (we’re never shown the lesson plans) to some TV thief who then gets shot trying to escape (presumably a set-up by the accountant).  Just when we think he’s going to get busted for this murder spree, he accidentally discovers that there’s some sewage tunnel conveniently placed behind a poster in his jail cell, so he crawls through it and escapes. It’s like they’re trying to tell us that crime pays and just murder people for no reason and there will be light (money) at the end of the tunnel which is a ridiculously unsubtle metaphor for an awful concept.

As if the first Buck Rogers rip off movie about a bunch of robots and a space bear wasn’t bad enough, now there’s a second movie with a terrible name that no one is going to like.  They couldn’t even keep the same director which leads to completely different pacing and tone than the first movie, and to other glaring inconsistencies– Like those laser swords… one is red, one is blue….would it have been so hard to be consistent?  Such bad production quality. Plus, half the movie is spent on a swamp planet with some “great warrior” who is just a frog muppet. If he was such a great warrior, why was he living in a place like that? Plus he has some special levitation powers for some unexplained reason.  But the worst part is this frog muppet tells the main character (can’t remember his name) not to leave the swamp and to just let his friends die which was obviously for selfish reasons since he’s there all alone in the swamp world which is actually weird– why are there no other frogs like him in the swamp?  Did he kill them all and that’s why he’s a great warrior? There are so many missing pieces to this mess of a movie. The worst part is at the end they throw in some stupid twist (probably because a new director took over) that the main character’s father is actually the villian which of course makes no sense and is just for shock value.  They should have never made a sequel to the first movie, but with this disaster, I’m sure we’ve seen the last of this awful bunch of characters.