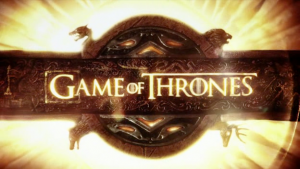 HBO has just annouced via their official Facebook page that Game of Thrones will again be available in it’s entirety via Comcast’s on Demand function.  So if you’d been waiting for another chance at a full viewing before the spring DVD and Blu-ray release this is your chance to venture into the world of Westeros via your HD television set!  Many fans were upset to learn that the show would not be released in disc form (presumably with special features aplenty!) until shortly before the Season 2 premiere.

Hopefully this will get you through the long winter.   Try to avoid the temptation to fast forward through your favorite character’s death scene and/or fast forwarding to your favorite sex scene.  The show was meant to be viewed in order, people!  We know you’ll do the right thing.  For honor’s sake.