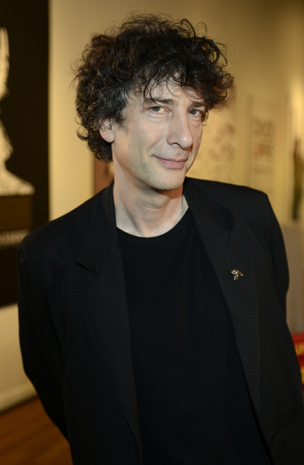 This may come as disappointing news to many of you out there.  Neil Gaiman did an AMA (ask me anything) on Reddit today and had the following reply to one of his fans asking the question: “I always hear things about an American Gods HBO Series, pilots and greenlights and all sorts of things. Whats the truth?“.  Here was his answer:

There is an American Gods TV series in the works. It’s no longer with HBO. The moment that things are ready to be announced I am sure they will be, either legitimately or via a leak in a big Hollywood Agency mailroom.

We’re not sure where the show will be airing whether it be AMC, FX, Netflix or even Amazon who also now seems to be in the business of original content these days.  Gaiman had remained mostly silent, even defensive about releasing any info in the past.  Needless to say we probably won’t be reporting much more on this project as it is no longer on HBO.

We’re not sure when the show moved away from HBO but throughout our investigation of the possible series we have noted that the content would have been somewhat difficult to put to film in a convincing way.  Maybe the Home Box Office didn’t think they could do it proper justice on the silver screen.

We’ll leave the speculation to others though as this project’s tenure with HBO appears to be severed.  What do you think, HBO fans?  Will HBO try their hand at another supernatural thriller to replace True Blood in summer 2015?  Leave us a comment below with your thoughts.