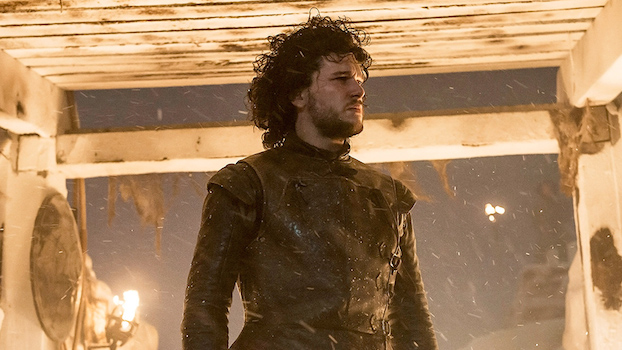 The first four title of Season Five are here and they reveal a great deal about what will take place in “Game of Thrones,” which is coming out this April. Earlier today, a website titled SpoilerTV revealed four alleged titles for the first episodes of “Game of Thrones.” Later in the day, the Game of Thrones news site, Watchers on the Wall confirmed the titles with their sources,  corroborating that the titles were correct. So, as things stand now, we have good reason to believe that these are truly the titles for the first four episodes. Dying to know what they are? Here they are:

If indeed, these are the episode titles for Season Five, we can derive a few insights into the show’s plot, based off of them. The first title is a bit ambiguous, but suitably ominous for the start of a season. It suggests that Westeros’ troubles are far from over and that conflict is on the horizon. However, after the first title, each of the episode names following it are surprisingly direct in what they are referring to, leaving little to the the imagination. The second title, “The House of Black and White,” is a nod to Arya’s storyline. As book readers will know, the House of Black and White is the head-quarters of the Faceless Men in Braavos where Arya receives training in the way of assassination.  Most likely, the second episode will focus on her journey to reach the House of Black and White, and her induction into the order. The third title, “High Sparrow,” references the title of the current high septon in King’s Landing who plays a key part in Cersei’s plot in the upcoming story-line. Finally, the title, “The Sons of the Harpy,” brings us to Essos where Daenerys is faces a group of deadly soldiers by that name who resent her rule and the changes that it has brought. Overall, it is surprising how much can be learned from the simple titles of the first four episodes of Season Five. We have a good idea what direction the show will take, based on the names alone.

If indeed these are the titles for several episodes of Season Five, we have a lot to look forward to! What do you think of the released titles? Comment below!