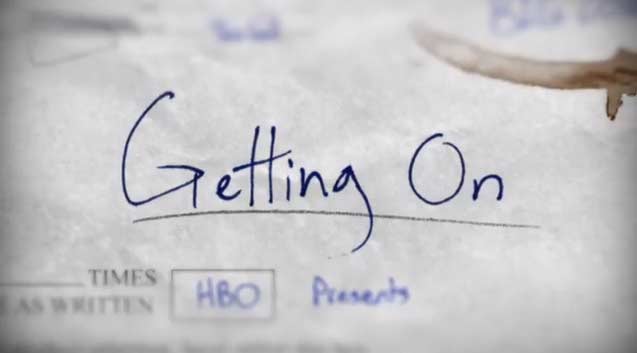 HBO launched a pair of new trailers today for couple of new series beginning November 24th. The first trailer was for Chris Lilley’s new series Ja’mie: Private School Girl and this new show, Getting On looks equally hilarious. Take a look for yourself:

It looks like HBO will be keeping us warm with new programming through the holiday season this year. Traditionally HBO has been “slow” with new content during this time of the year but TWO new programs that look to be fairly hilarious should do it this year!

Will you be tuning in starting in late November?