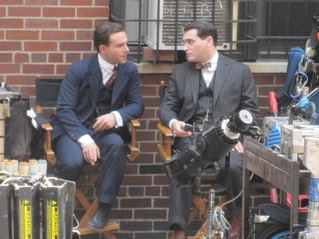 It seems like only yesterday we were strolling down the boardwalk with Nucky and the gang trying to avoid becoming assassinated by any number of individuals and organizations.  While the long winter may have pushed HBO’s Boardwalk Empire to the back of our minds the breaking dawn can now be seen.

We can confirm that Boardwalk Empire season 4 has begun principal filming!

A couple of weeks ago we got wind of a NYC casting call for 20 somethings willing to work in a smoky environment and receive period-appropriate hair cuts.  Now that doesn’t give us any hints as to what’s going to be happening in Atlantic City this season but it does nail down some filming dates for us!  It looks like filming actually began on April 5th with shoots happening today (4/11) and tomorrow (4/12) as well. 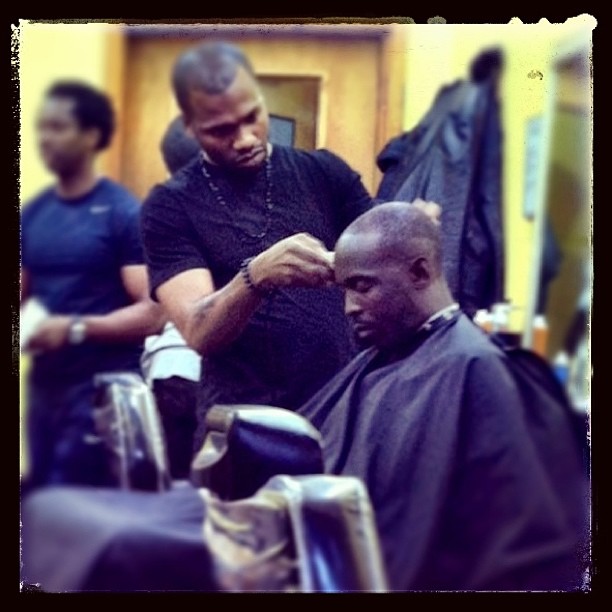 Season 4 appears to be adding a litany of new actors to the rosters this year including Ron Livingston, Brian Geraghty, and Jeffrey Wright.  We’ll get you more information on a premiere date soon but for now keep it locked on our series schedule.  We expect season 4 to air in the Fall, as always.

UPDATE:  Deadline is now reporting that Patricia Arquette will also be joining the gangster crew this year.  She’ll be playing “…a tough-as-nails Tampa speakeasy owner with connections to local gangsters.”