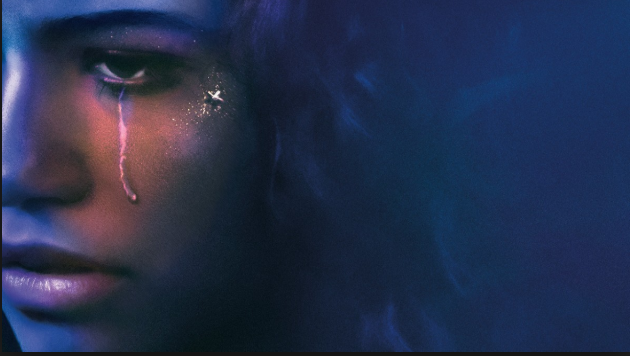 There is not a lot to say at this point but it is big news just the same. The sophomore season of Sam Levinson’s EUPHORIA comes to the schedule beginning SUNDAY, JANUARY 09 beginning at 9:00pm.

HBO gives us the official word via a few bullet points –

We just had a feeling this show would come around fast with its second season. Why is that? Well, we knew how eager Levenson and company were to keep the story of Rue and company going. Don’t forget that they managed, despite the pandemic, to create two EUPHORIA Specials after Season One’s conclusion in 2019. The first one “Trouble Don’t Last Always” aired December 20, 2020, and “F*ck Anyone Who’s Not A Sea Blob” aired January 24, 2021. The team must have kept production rolling, safely, to now complete and package Season Two.

Here is a Tease –

Wow, it still is edgy fare y’all and I’m guessing you just can’t wait, right? Come on, talk it up, talk it up in the Comments below. Just how ready are you? Join HBOWatch come January 09 and let us get a strong dose of EUPHORIA!