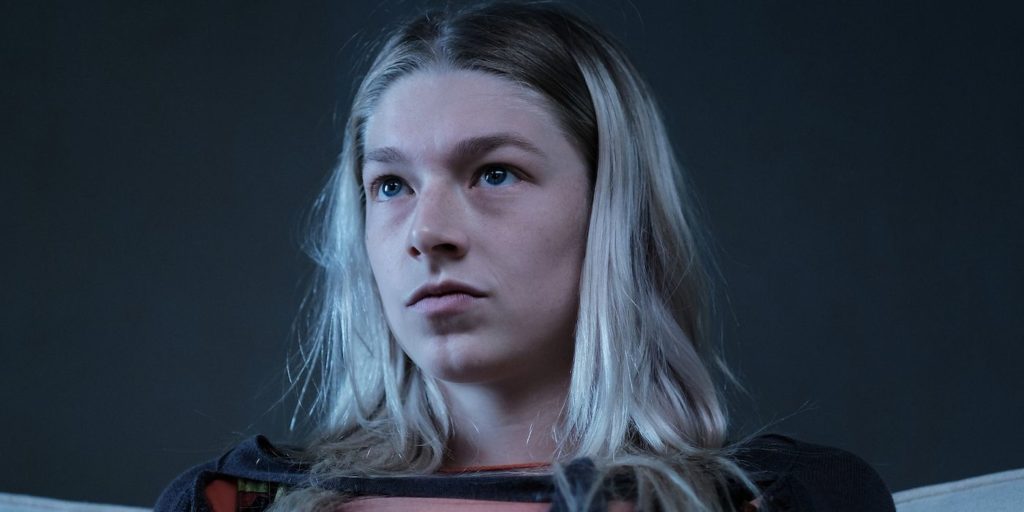 The first Euphoria special was television excellence boiled down to fantastic writing and superb acting by two actors. Now it’s the second special. It’s all about Jules now and her side of… pretty much everything. And this time, it’s a bit more complicated than that. If I had to define the difference I’d say that this time it’s about acting, writing and editing. It’s an important episode for the show too.

The episode reminds us of a lot of the events of Season One, as well as the very moment at the train station that led us to Special Episode One – but from Jules’s perspective. It’s essentially a dialogue episode too, between Jules and her therapist, BUT, it’s also a monologue episode because Jules does most of the talking, BUT it’s also neither because you have memory scenes that involve other characters. 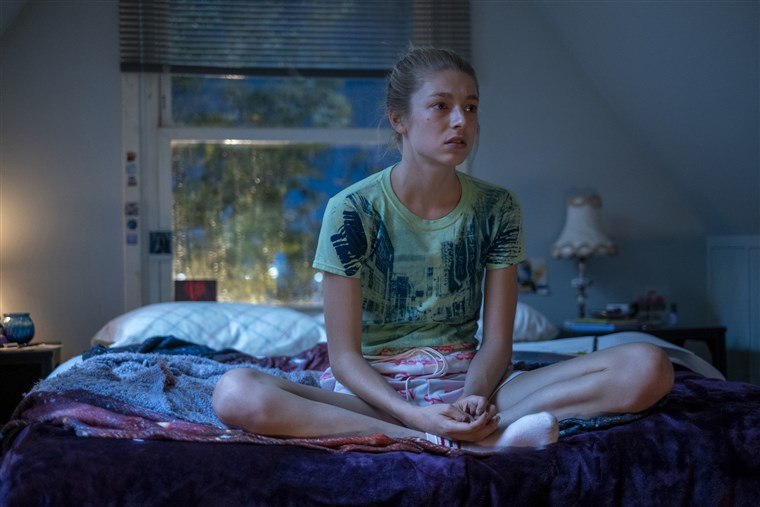 The episode also deals with serious matters of childhood trauma, being a teen, being a cross-gender, of feelings and depression, all in a very mature and proper way. It does all that from Jules telling her story with a lot of insight: How she falls in love quickly because half of the “relationship” is in her head, how she deals with gender issues with herself and others around, how she feels about other girls judging her with meanness, how the history with her addict mother shaped her, and what exactly went on in her head whilst meeting Rue, how on one hand she was overwhelmed with feelings of love and caring but on the other hand felt the burden of falling for an addict.

Sam Levinson continues the tradition of Levinson/Fontana and lives up to his name. The writing in this episode was sharp and deep, and it’s incredible that Hunter Schafer wrote this episode with him. Does it mean she might write some more episodes in the highly anticipated second season? Perhaps. And perhaps not. We’ll see.

Credit is due also to Lauren Weedman, the actress that played the psychologist, Dr. Martha B. Like Rue’s Ali, it was Dr. Martha’s role to be the compass that navigates Jules inside this storm of emotions, that unfold to the screen with magnificent visuals the show knows how to do better than most shows out there. The opening shot for example with Jules’ eye and the flashing memories was incredible and groundbreaking simultaneously at the same time. Watching the behind-the-scenes video of how they filmed it made it even better yet.

Music-wise, Labyrinth is doing some weird shit. It’s suddenly a more classical, more choral score. Also, the new original song by Billie Eilish and Rosalía, Lo Vas A Olvidar, is a really great song and it fits the scene perfectly.

Hunter Schafer is incredible here, it’s basically her episode. Besides the writing, she also acts amazingly here on the memory scenes and in the therapist’s office as well. Will she run against Zendaya in next year’s Emmys? Most probably. Let the best special win! Editing-wise, this episode was fantastic! So many well-edited and well-shot scenes. Levinson is paving his way as one of TV’s most respected auteurs.

The special episode was an incredible appetizer to Season 2 of Euphoria. Yes, we had less to “say” or “interpret” this time but it’s because this episode is really a “you have to see to know” episode, you have to see it to know, and make your conclusions and decide how much sympathy do you have for Jules now, after knowing a lot more about her.