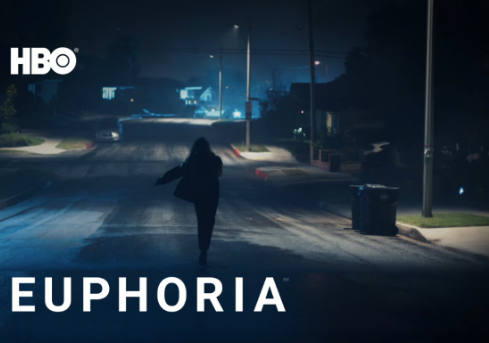 We have been getting some sense of what EUPHORIA is all about, but not the complete story arc. All will soon be made clear as the series sets a premiere date & time. Here are details offered via a press release:

Again, not much to go on but the new Teaser may help.

The intent here people is this – HBO is adapting this Israeli teen drama to help expand its audience base. HBO has not had a series geared for a teenage audience. There is no scripted series on the sites that are about teenagers and their stories. GIRLS missed that age bracket and HBO KIDS series are all for preschool and tween ages. HBO is boldly putting this series into play and clearly addresses the choices, the dangers, the feelings of the modern teenager faces. That is not to say anyone older can’t get into the tale; I’m sure HBO is counting on that. The journey starts on 06.16. Will you get caught up in the EUPHORIA?