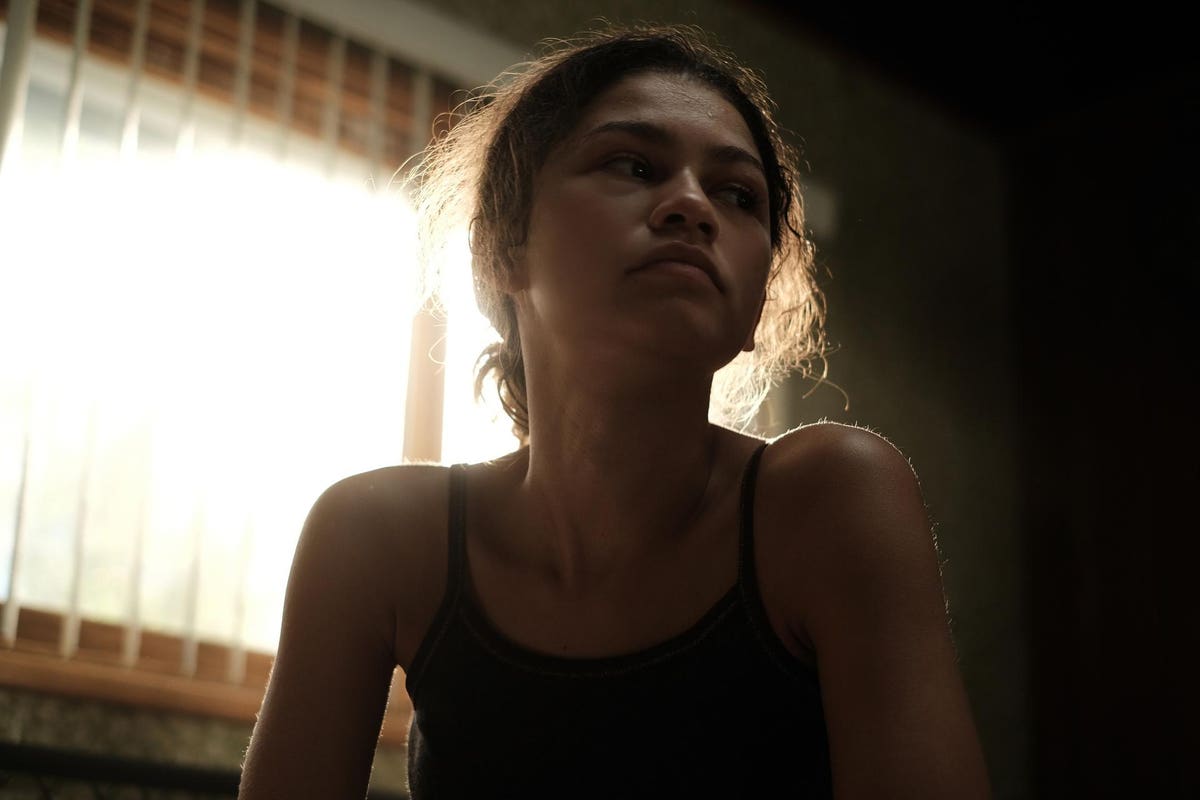 Sobriety is a decision. A decision that is chosen every minute of every day. And that’s where we meet Rue. Detoxing, with no rehab, just her mom, sister, and sponsor. And it’s hard. Hard for her. Hard for them. Sweats, diarrhea, pain, withdrawal, you name it, Rue is in it. Her mom remains her biggest advocate, fighting for her to get treatment, taking care of her baby, realizing the harsh truth: Rue will kill herself if she doesn’t get help. While we sit with this family deep in the intensity of this process, Rue relives through flashbacks the ways she’s showed up under the influence. Her meanness, the hurt she projected, the ways in which she has ruined some of the most important relationships she’s had. But, substances aside, Rue at her core, is genuinely a sweet and caring person. And hopefully, through this process, she’ll land on the other side of her addiction. 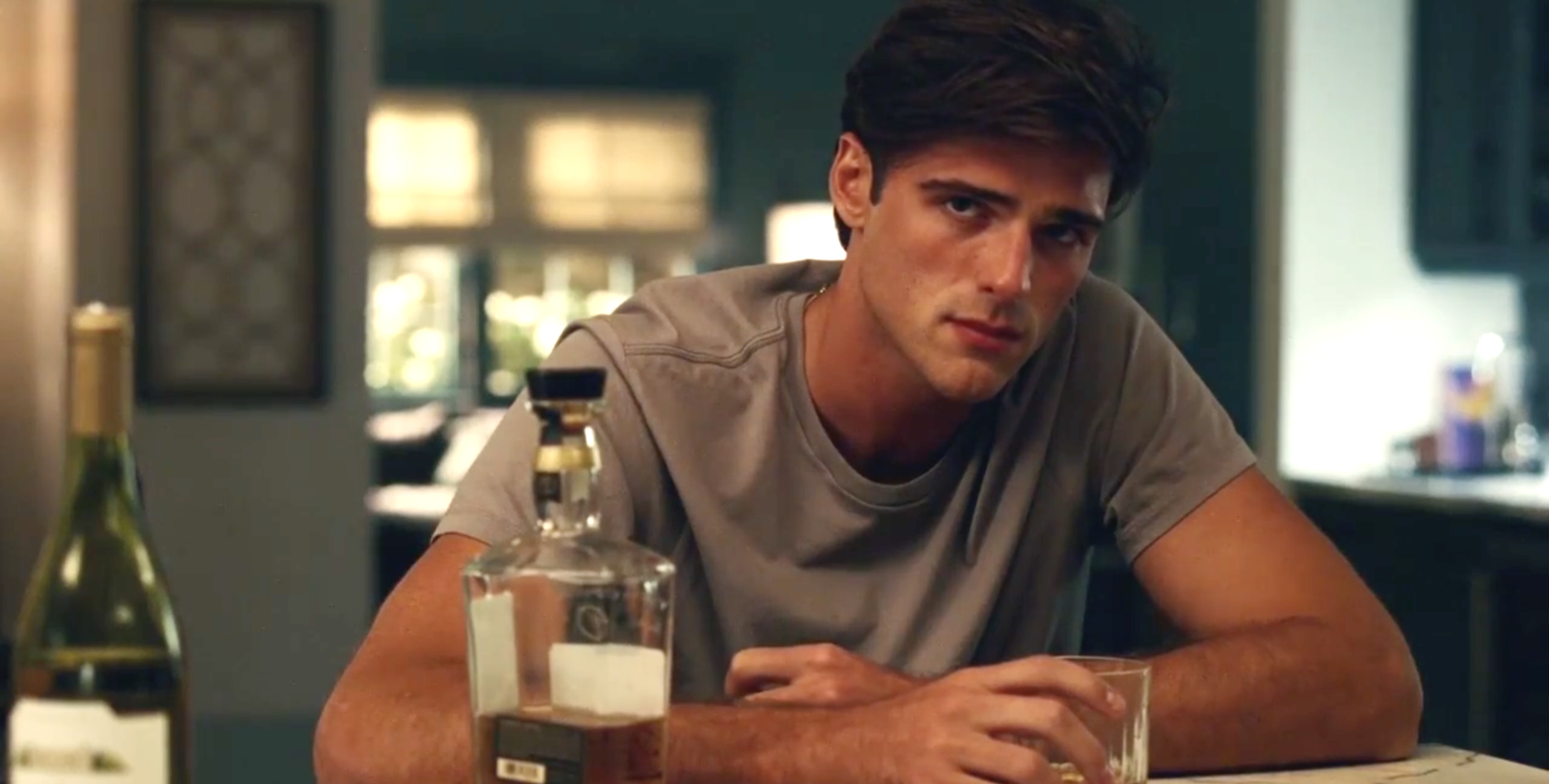 The Nate, Maddy, and Cassie drama continued this week. And while we were expecting the two besties to go head to head, we were all thrown a curveball, in a way only Sam could. Maddy is ready for revenge. See the thing with Maddy is, she’s tough on the outside, but observant and intentional. And while it’s undoubtedly good to have those traits in most circumstances, it turns out to be something else for her. Balancing thoughts of killing Cassie and leaking the tape of Cal and Jules, Nate shows up in the scariest of ways. He too had a plot. As his anger rose and avoided calls from a spiraling Cassie, he pulls up to Maddy, with a gun, in her room, in the darkness, ready to finally break free. From where he sits, he’s been living a life of lies and with it all coming undone, he is too. With one of the most jarring scenes I’ve ever sat through, we see Nate force his weight onto Maddy, playing Russian roulette with a gun, tears, fear, hurt, and anger. It’s tough to watch. They’re both hurt, and like so many scenes, it’s the hurt that no one ever really deals with. Well, not in the most helpful way. But they’re kids, still. They’re irrational. They future trip. They take the extreme, and in the end, Nate gets the DVD, gives it to Jules, and tells Cassie it’s her turn. Cassie moves into Nate’s room, and while the previews lead us to believe they’re going to take this thing live, I’m petrified when I think about how this all ends for them both.

Kat, whose screen time has been tremendously reduced, was able to push her internal challenges outwardly. I must say, Kat was a lot of our favorites last year. What this season does is, focus more. The “primary” cast seems more clear and the storylines are easier to follow, but there are moments of intrigue we miss, and I think Kat was a great source for that. I say that to say, she’s still on a journey though. She’s been struggling to end her relationship with Ethan and the time has finally come. She’s realized what so many of us often battle with. A good, easy relationship, sometimes is so boring, that we decide we desire, require, and ultimately need more. But my goodness how horrible of a way to do it. Kat starts the breakup conversation one way, but it just goes… bad. From her saying she has terminal cancer, to doing every narcissistic trick in the book to make it seem like it’s Ethan’s fault, it was a breakup to watch. But it was Ethan for me. He was in tune. He was cool. He was able to hold Kat’s feet to the fire in a way, most of us couldn’t. As the breakup conversation got worse, he continued to be his biggest advocate. Calling Kat out, forcing her to take ownership, but she wouldn’t. She’s not there yet, but he is. And Kat is ultimately right. They aren’t meant to be together. Ethan, in the end, does in fact, against his heart’s truest wishes, ends the relationship. Sigh.

We’re inching towards the finale. With so much unknown, we cling to this teaser of next week’s episode: