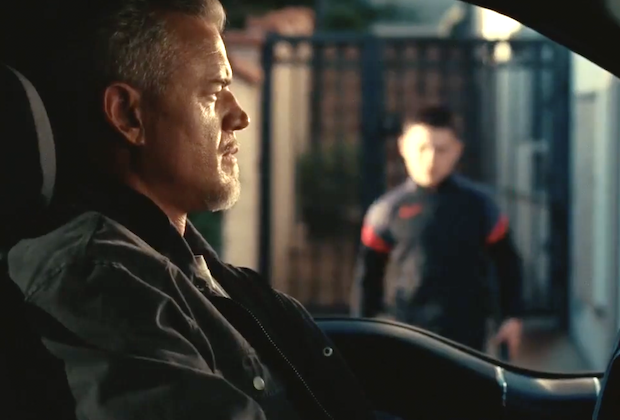 One of the best parts of Euphoria happens in the opening storyline each week. For me, it not only sets the tone but allows us to prepare our palate for the theme of the week. In this episode, we meet a young Cal. Riddled with seemingly natural feelings for his male high school best friend, we are immersed in a journey of passion, friendship, shame, and heartache. You can begin to put the pieces together and why we’re being introduced to this story, and instantly, you can sense this story is rooted in generational shame and unhappiness. And then, we’re thrust into the show.

Rue has relapsed. And that’s the thing about addiction. Going to AA or declaring you’re ready to tackle your addiction doesn’t make it any less difficult to conquer. It’s a journey. One that the addict is on. But, and this is where Euphoria shines, one that impacts everyone around them. While this show is centered on high school-aged kids, everyone is invested in Rue’s health. She and her sister Gia (Storm Reid) have an intense blow up as Rue narrates to the audience, how an addict can finesse those around them. Eloquent scene editing allows us to see Rue use her charm and plan to convince Jules (and those around her), that she is only on weed, which is her “cover drug.” Rue even finds herself with $10,000 worth of drugs as she commits to being a drug dealer. Sigh, this will end badly. In the meantime,  Jules, who isn’t as in tune with the chaos Rue is preparing, has her own mission.

Jules shares that she isn’t a fan of Rue’s newfound friend, Elliot (Dominic Like). From where she sits, he’s bad for her. He wants her girlfriend. But, Jules isn’t the type of person to sit on the sideline. While we don’t get as much of her as I’d like, Jules is very active in pushing the story forward. She goes on a journey to understand this person who has entered their lives. Does he like Rue? Yes. But, she really struggles to understand that her greater issue is that she too is seemingly drawn to Elliot as well. I love this ‘thruple’ in the making. From discussions on gender, sexuality, roles, and choice. I am eagerly anticipating how this all unfolds.

Nate has managed to continue to hop in scenes; if nothing more than to allow us a birds-eye view into the tensions 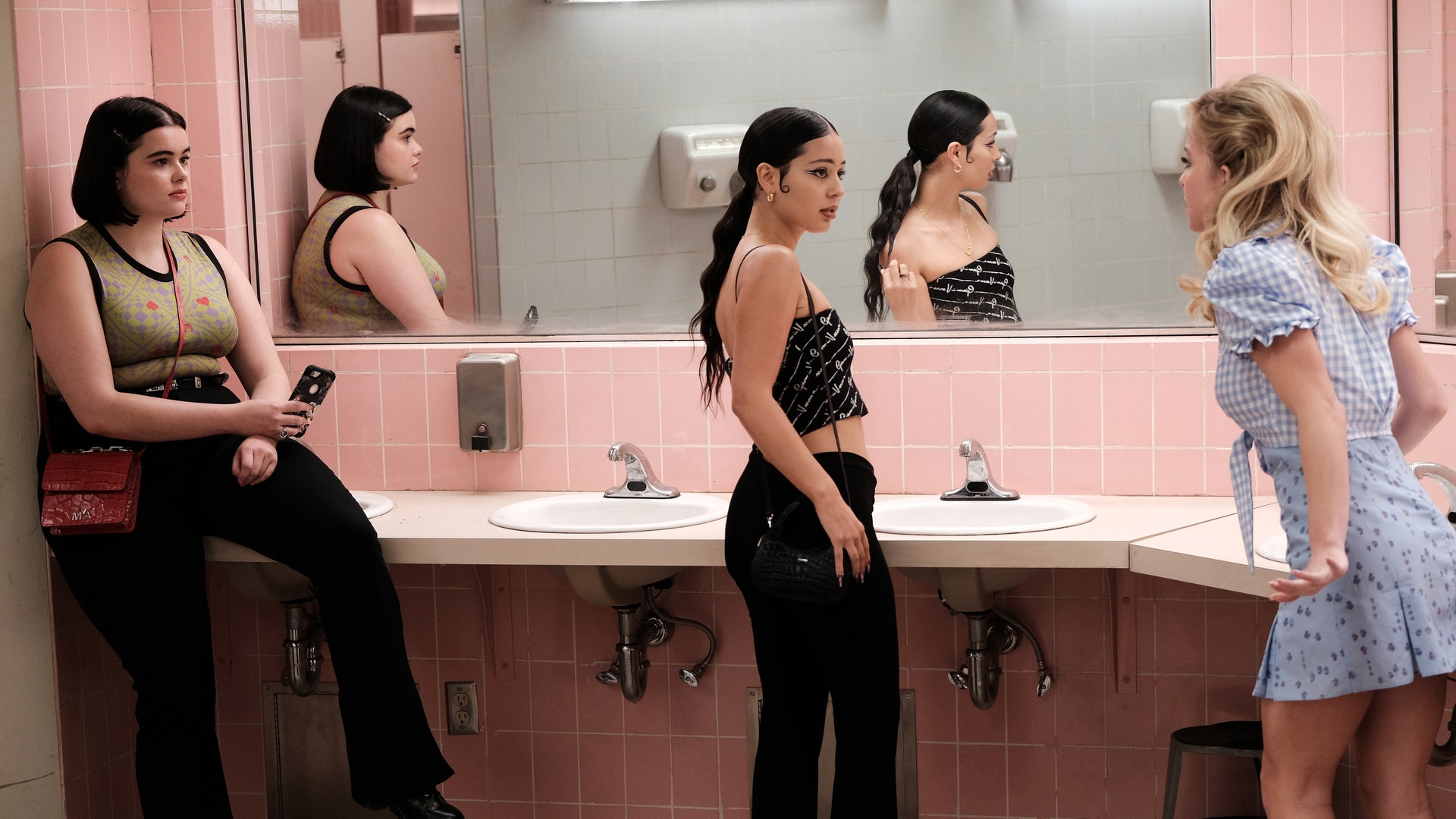 around his love affair between Maddy and Cassie. I’ll say this, in general, I don’t like cheaters, liars, or people who deceive. But, the sweetest thing about having Sam Levinson (creator, writer, director) over every episode is the depth at which these characters are developed. I genuinely understand how these high-school students and their undeveloped views or love, feelings, and the world, are able to enter the mess they often find themselves in. And for Nate, that is carrying the burdens of his father, Cal. Both unable to be free, they often do what’s comfortable, and in the midst, disrupt everyone’s life around them. Cal encounters my favorite character, Ashtray, when he pretends to defend his son’s honor with Fez, only to reveal his true mission: to get the sex tape back of him and Jules back. And really, that’s what matters. Everyone has their own agenda. And right when you think Nate and Cassie’s love story is evolving, he lands back in the arms of Maddy because, remember, she’s the one who has the sex tape. So even when you think Nate’s doing the “right” thing, you can’t help but recognize that there are ulterior motives for everyone.

Here’s the promo episode for next week’s episode!