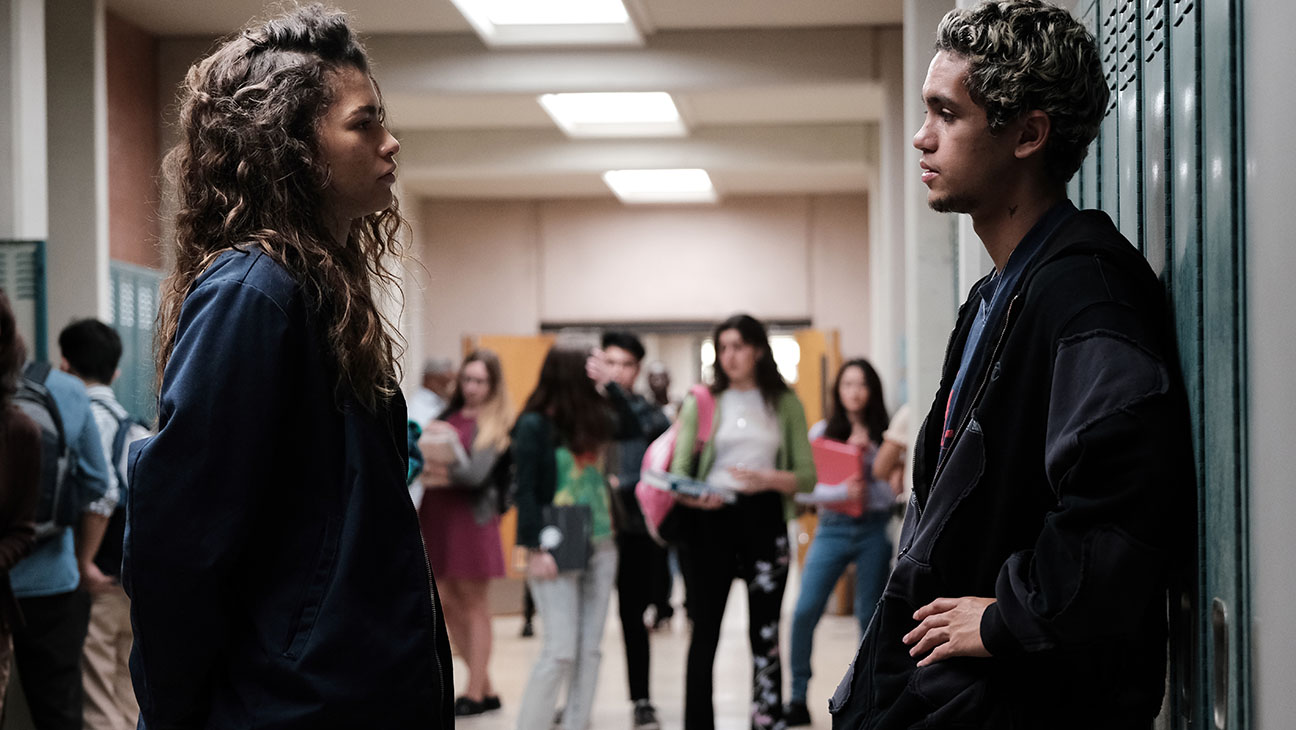 The best thing about Euphoria is that it feels like it never stops moving. Whether it’s the camera, the dialogue, or the story itself – it’s always moving forwards in a way that carries the viewer along with it.

Episode 2 of the second season starts the story itself in a more “official” way. After watching this episode, I can say that episode 1 felt more like a long epilogue for the season (in the best way possible), a way of kicking us back in the loop and feeling of this rhythmic show. Think of it as a rollercoaster. I don’t really like them but let’s use them for a second. Episode 1 is that moment where you go up and you know sh*t’s about to get crazy. By the head-smashing end of it (ha!) – that’s the moment where you get to the very top, the edge, and the ride begins.

So, what got us here? Elliot and Rue’s semi-toxic friendship that was created by drugs gets real. We even learn that for him, it’s something odd, that he doesn’t have a lot of deep friendships like he seems to have with Rue. We also know that Rue doesn’t have a lot of those too. Anyways, Jules rightfully questions the whole thing, I think both from a girlfriend POV and real concern for Rue’s well-being and relapse. Where will this go?

Another thing that is this episode seems to be dealing with a lot is personal crises. Kat seems to be wondering about her love for Ethan, but he doesn’t know it. On the surface, they display the perfect relationship, one that makes Maddy a bit jealous of how “perfect” it is. Although, it really isn’t, but even Ethan doesn’t know about that yet. Lexi’s personal crisis is all about how passive and insecure she is. She seems to think that she never stands up for herself and her opinions. Maddy and Cassie both have a personal crisis about their feeling towards ultra-douche-Nate, but they’re not fully aware of that. I mean, Maddy doesn’t. Yet.

This season seems to be really starting out as a rollercoaster ride. One that I personally really enjoy. Every episode is just so immersive and I’m really glad this brilliantly artistic show is back.