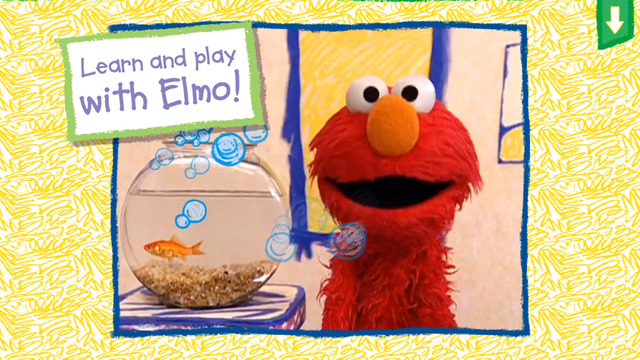 As a way of keeping children’s programming fresh and fun on HBO SESAME STREET will be revamping a previous Elmo segment for the new season. Beginning in January 2017 Season 47 will feature from time to time “Elmo’s World.” I know, contain yourself, but the preschoolers in your house can flip out all they want.  In the 25 five-minute installments, lessons are taught through pre-school relevant topics, live-action films, and interactive thinking games such as matching, sorting, and counting. Kids accompany Elmo and his friend Smartie, an animated cell phone and learning tool, as he uses his imagination to dive into the topic of the day. 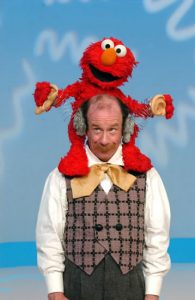 Assisting with the playing and learning is Bill Irwin returning as Mr. Noodle and making appearances will be Daveed Diggs (Hamilton) as one of Mr. Noodle’s brothers; one Daniel Koren plays the other. Says Brown Johnson, a Creative Director for Sesame Workshop, “We’re excited to bring back an inventive and interactive take on one of the most successful children’s television segments, ‘Elmo’s World,’ for today’s kids. Kids love to learn with Elmo, and they are sure to enjoy the beautiful new chalk-drawn world Elmo creates in his imagination. We are also thrilled to be working with the legendary ‘original’ Mr. Noodle, Bill Irwin, and proud to bring two new diverse and multi-talented Mr. Noodles into our ‘World.’”

Everyone seems to love that Elmo! Also announced is the theme of the new season. It is one of kindness. Based on Sesame Workshop’s research, four out of five educators and three out of four parents believe that the world is not a kind place for youngsters. More than half of educators and two out of three parents believe that children today do not respect others and that people are no longer willing to offer a helping hand. Hence, the show will focus on kindness, generosity, respect, and empathy for children and for their parents.

While the family waits for the new season there will be plenty of repeats of Season 46 and classic episodes aplenty. But remember, it is Elmo’s world and we just play & learn in it.