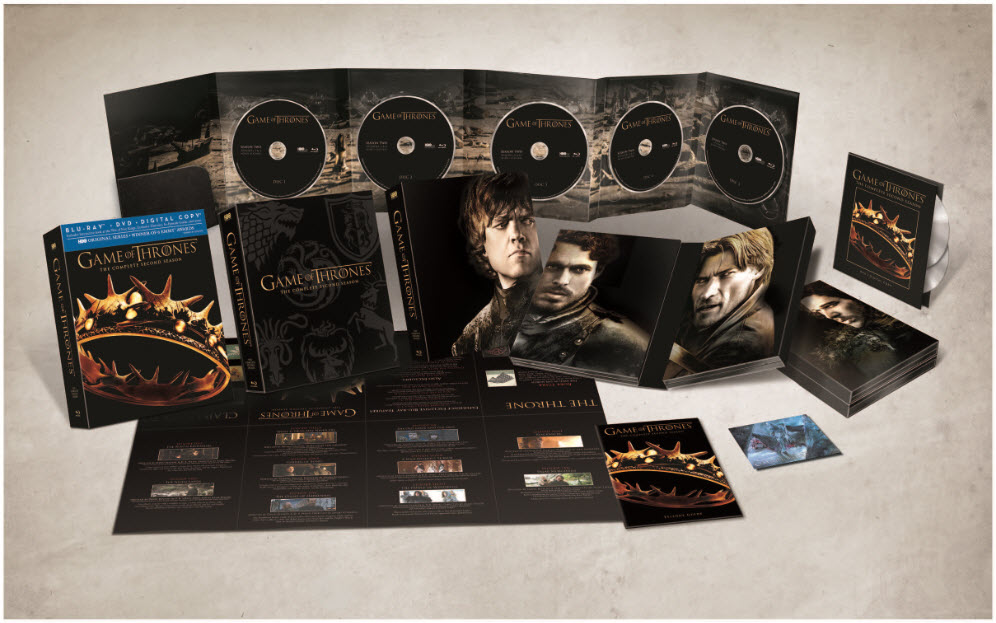 Game of Thrones Season 2 on Blu-ray officially hits stores today. We received our copy of the set last week and gave it an excellent review. While most are clamoring to re-watch all their favorite scenes from last season, others will be keen to start hunting for those illusive “Dragon Eggs”. Included in these hidden gems are 4 deleted scenes from Season Two. Unfortunately, it wasn’t until I had a free weekend to hunt, scour, and sift through the hours of content that I finally found the dragon eggs myself. And I still didn’t find all of them. For those of you just dying to see the exclusive content, Buzzfeed.com has now published a list of clues for you to use when trying to locate them. Here they are:

1. Sansa’s miserable dinner with the Queen does not put her in the singing mood.

2. Find out more about the plight of this little bird and see how even walking back to one’s bedroom in the Red Keep can pose a danger.

3. With these on-screen bios, “left” of Sansa is a Clegane.

1. Dany returns home to see Irri strangled and her dragons gone, but who is responsible?

2. The words “khaleesi” and “khal” sound much better in digital surround.

3. If you want to “see” what happened to Dany’s handmaiden, you’ll have to adjust your audio.

1. This feature will educate you on the five kings, and allow you to brush “up” on the details surrounding one king’s untimely death.

2. Familial consolation is much needed after a wartime tragedy strikes.

3. Even while making battle plans, one should look in all directions for lethal shadows.

1. This castle has a haunted history.

2. Take pause (before play), and learn what happens when Iron Islanders try to make a castle in the Riverlands.

3. If you’re between Dragonstone and the Free Cities and move DOWN, you may get stuck in a web or a nest.

Now, I know a lot of you are probably too impatient, lazy, or just don’t care about hunting for them. In that case, here is EXACTLY where you can find them: 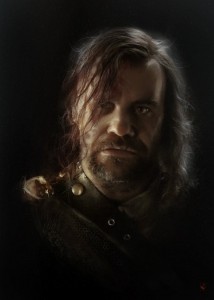 Disc 2, Episode 3. Go to the scene where Sansa is having dinner with Cersei, Tommen, and Myrcella. Using the “In-Episode Guide”, select “Characters”, then Sansa, and hit the “Left” arrow on your remote once Myrcella asks Sansa when her and Joffrey will be married. If done right, a green dragon egg will appear on the bottom left corner of your screen. There’s only a few seconds where this egg is available during the scene. So you might have to press “left” a couple times until you find it.

This scene depicts Sansa being stopped by the Hound on her way to her room. Being threatened and accosted by the brute man, Tyrion suddenly appears to save the day.

Disc 3, Episode 6. At the end of the episode, Dany returns to find that her Khalassar has been murdered and her dragons stolen. Once she sees Irri lying dead on the floor, use the Pop-Up Menu to change the audio settings. You will see that a new selection called “Dothraki DTS” has now magically appeared. Select that and you should see an egg at the bottom right of your screen.

This scene shows who really killed Irri, giving even more proof than the picture that surfaced over at Kissed-by-Fire.com a while back. 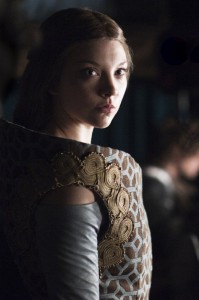 Disc 5. Select “Features” from the Main Menu and go to “War of the Five Kings”. Once there, go to the Stormlands section and into the “Battle Plans” feature. Scroll over until you see “Slain by a Shadow” and hit “UP” on your remote. You should see an egg appear above the selection.

This is a short scene between Loras and Margaery shortly after Renly’s death.

Disc 5. Using the same “Features” menu from Egg #4, select “Histories and Lore”. Scroll down to “Harrenhal” and highlight (don’t select!) the play icon. Once highlighted, hit “DOWN” on your remote. You should see the egg appear on the bottom right corner of the screen.

A nice scene between Littefinger and Varys going back and forth – as they almost always are!

Ok, so that’s it for the deleted scenes. Not sure if this is all the eggs, but i’m assuming it is. I have yet to find any others, so if any readers stumble across some please don’t hesitate to leave it in the comments section below.

Winter is Coming! Only 41 days left!

You can purchase a copy of the Season 2 Blu-ray Set at [amazon_link id=”B0060MYM7O” target=”_blank” ]Amazon.com for $30[/amazon_link]. Also, BestBuy is offering exclusive House Sigil slipcovers for those looking to personalize their set a bit. These are on-sale now for $35.