On one hand, we are hesitant on what AT&T‘s WarnerMedia will do with HBO in the new year and on the other we are excited for what increased content is ahead in 2019. The new year is still over a month away but it is shaping up already. We know that TRUE DETECTIVE arrives January 13 and now we know that a week later two accompanying comedies join it Sunday nights. 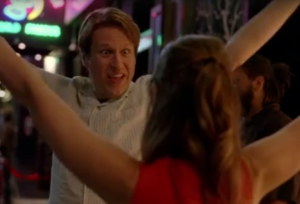 If you recall, Season Two ended with Pete breaking up with Ali. He was kind of forced of performing a style of comedy he was not comfortable with and went toe-to-toe with Ali and it ended up exposing things he was just not happy with and the end of the relationship seemed to be the end result. So, once again Pete’s head is not in the right place until he heads to the college crowd and the humor they enjoy. Maybe, he will rally in Season Three and maybe the newest trailer can give us a clue. 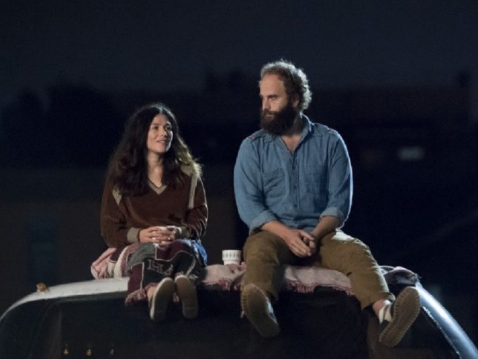 The show doesn’t have a new trailer or image yet heralding the new season, but it is nice to see HIGH MAINTENANCE move from Friday late night to the primetime Sunday schedule. This series is presented in a more episodic style as opposed to a serialized continued thread, which simply means if you miss an episode you are not losing plot points. However, at the conclusion of Season Two, we did see The Guy dealing with some life changes. We will have to see what happens to him and whether or not we see familiar clients in the new season or more new faces.

Look for more details as we add CRASHING and HIGH MAINTENANCE to the winter schedule.