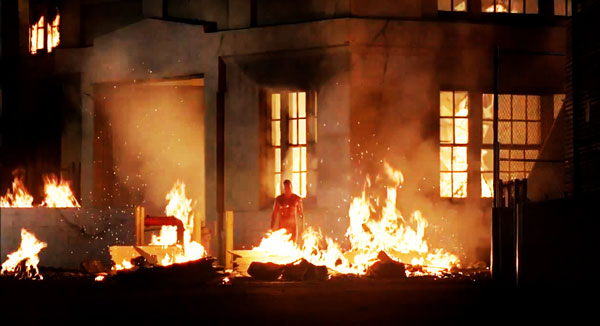 There’s only a few hours left until the premiere and I’m positive I’m not the only Truebie sitting on the edge of my seat and staring at my clock in anticipation. Why does time always seem to move so much slower on these days? In preparation, I’ve been wracking my brain for a few of the things I would love to see in this upcoming season. Having those expectations might result in disappointment but after last season, I have restored faith that writers will satisfy us with each bite. Here are just a few of them:

So there are my top predictions for Season Six. I only expect maybe one of them to actually work out the way it should in my head but that’s part of the life of a dedicated TV watcher.

Here’s a bit of a preview for what’s to come this summer:

What are you hoping to see this season? And more importantly, which character do you think won’t make the cut?