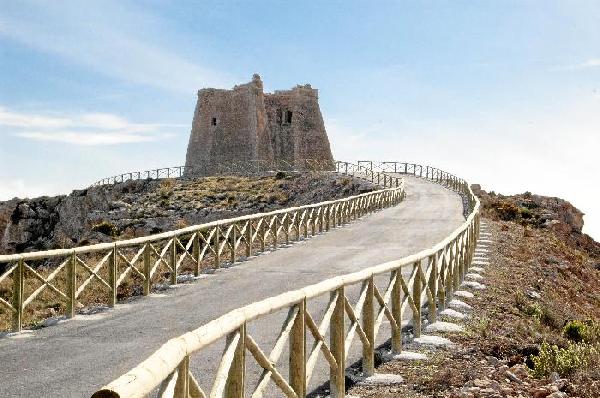 HBO may be keeping quiet about which actors  will be joining the cast of Game of Thrones for the show’s sixth season, but the network has been releasing announcements of several real-life castles which will be integrated into the world of Westeros next year. The first filming location to be announced was confirmed earlier this week to be Mesa Roldan in Almeria, Spain. According to a local Spanish news site, the producers chose the location for several reasons including it’s easy access and “the peculiarities of its land.” The location is nearby the coast and has several lighthouses, which, coupled with a casting call for blond extras in the area has led many to speculate if Mesa Roldan will not be the location of Casterly Rock. Other fans have speculated that the location will be featured in flash-backs as the The Tower of Joy, a site where important occurrences hypothetically surrounding Jon Snow’s birth took place in the years leading up to the beginning of the A Song of Ice and Fire saga. For now, there is little evidence one way or another, and until more solid facts appear, we will be left to conjecture. 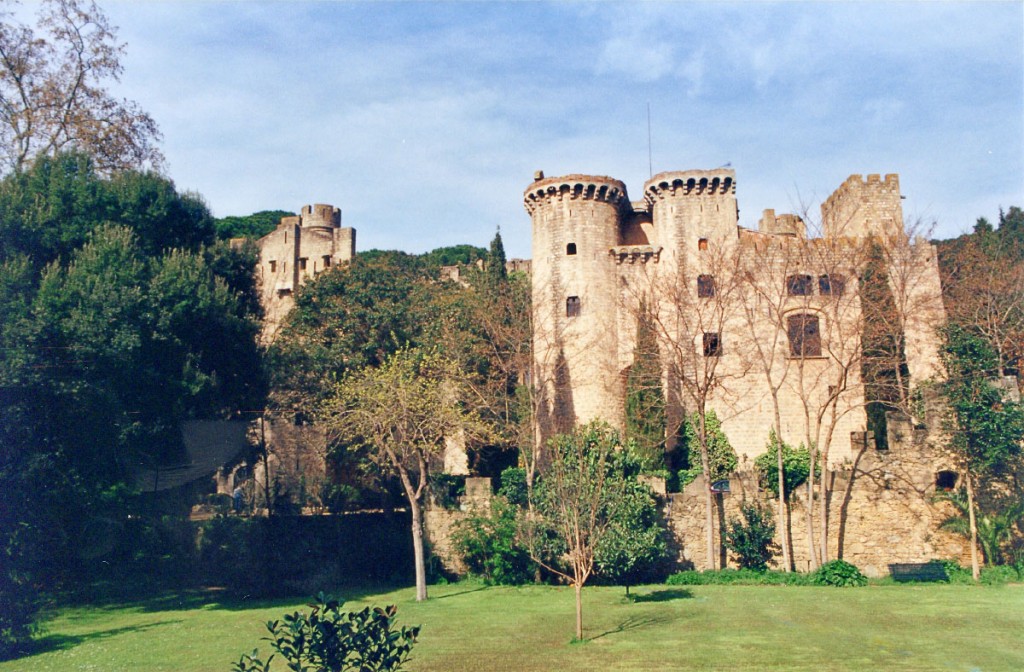 Soon after the announcement that Mesa Roldan would be used as a filming location, HBO confirmed several more filming locations in Spain. This time, rather than stating a general location, HBO announced that two castles would be featured in Season Six filming– Castillo de Zafra and the Castell de Santa Florentin. Both castles are located in different Spanish provinces. Castillo de Zafra is 12th century castle found in central Spain. The castle is sprawling and would make an excellent candidate for Casterly Rock, or perhaps again the Tower of Joy. The Castell de Santa Florentin is also an impressive castle and could possibly be a candidate for Highgarden or even Horn Hill, the home of House Tarly, which has been rumored to be in Season Six. 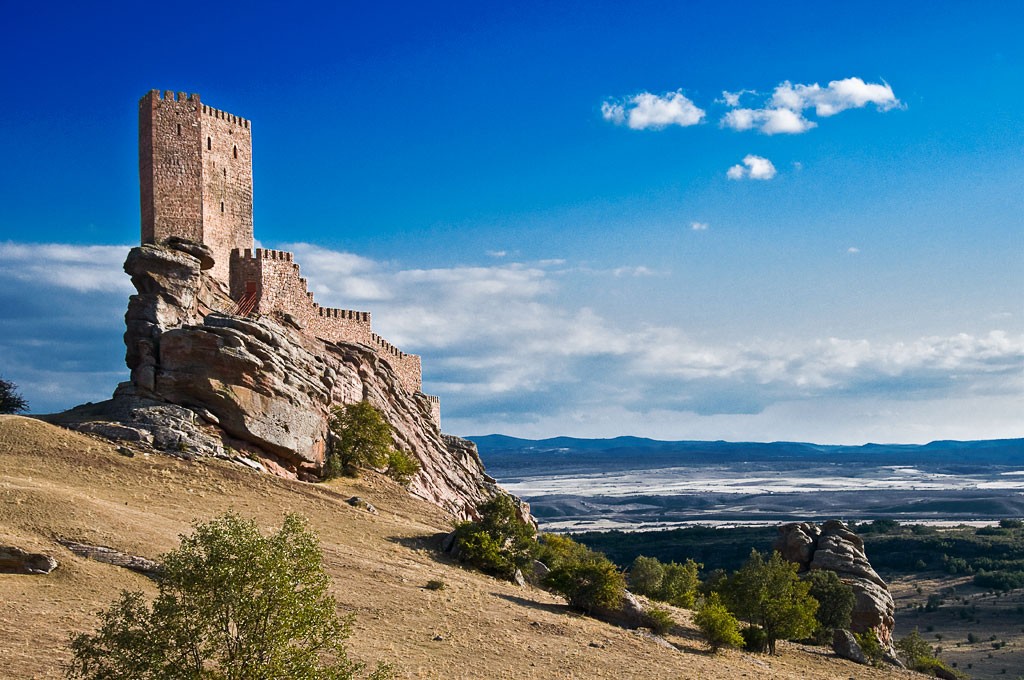 At the moment, with few clues to go by, it is all a matter of guessing as to what purpose each location will serve in Season Six. As the months go by, perhaps we will gain a clearer sense of what Westerosi locations HBO is repurposing these real-life castles and places into.

Have any theories as to what these locations will be in Season Six? Comment away!