UPDATE:  It appears that the episode will be available on March 27th!  Here’s the proof: 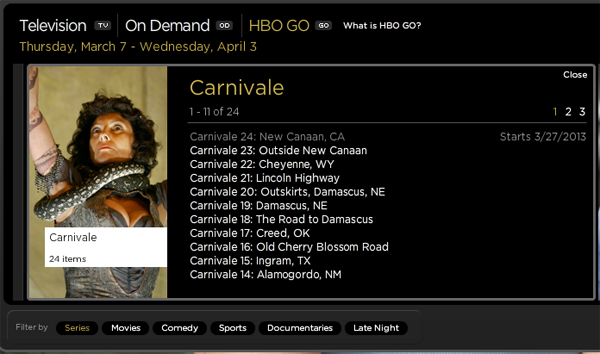 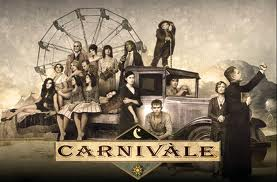 As I was doing my routine digging around for HBO information to pass on to you I stumbled upon the following: CARNIVALE, the 2003-2005 dramatic series, is coming to HBO’s streaming service soon.

My facts come from HBO itself which states that “Coming Soon” to HBOGO are all twenty-four episodes of the craftily created dark fantasy series from creator Daniel Knauf. This show is so rich with its mythology and religious themes, its historical settings and its freak show weirdness that it is hard to describe. It is more than just a battle of good and evil. Some critics thought that all that heaviness is what muddled the plot not making it healthy for the mainstream viewer. Thus, CARNIVALE ended after a second season, even though it was storyboarded for a whole six seasons. 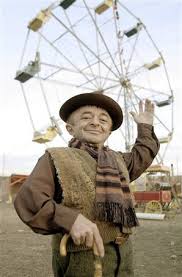 If you have never seen the show and have access to HBOGo keep your eyes peeled for its arrival. I suspect it will surface sometime in the next month or two. The main characters of the story are the inhabitants of a traveling carnival complete with a freak show. Some of the characters include Samson, played by Michael J. Anderson, who is the co-manager of the traveling troupe and Jonesy (Tim McKay), his right hand man and leader of the roustabouts. There are colorful and odd characters like a Bearded Lady, a Snake Charmer (Adrienne Barbeau), a blind seer, and a bevy of “coochie” girls.

But, as these misfits move from place to place, as reflected in the title of a majority of the episodes, they seem to be serving a larger goal than just entertaining townsfolk; they are allowing and abetting the Creature of Light and the Creature of Dark to meet in a showdown. Ben Hawkins, played by Nick Stahl has the role of “good” thrust upon him and Clancy Brown as Brother Justin Crowe, struggles with his “bad” calling. I told you it was heavy! 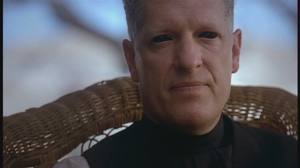 This just scratches the surface of the odd powerful series that is CARNIVALE. Again, if you have never seen it or wish to revisit it again than it must be in the cards for you to do so later this year on HBOGo. I hope to watch it again myself.

One last thought, I’m thinking, as I write this, that CARIVALE should be given its due with an HBO CLASSIC feature here on our site. What do you think? If some time opens up and the fates allow HBOWatch just might get that done.