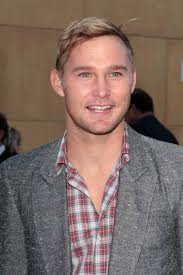 Another cast member has been added to the fourth season of BOARDWALK EMPIRE. Brian Geragthy, will play a character named Loren Knox. He is described as a prohibition agent with ulterior motives in his newly assigned post in Atlantic City. By that scant bit of info it makes you wonder if this agent is on the up and up. Will he get tangled up in business he shouldn’t have? We will have to wait until Fall to find out.

Mr. Geraghty was in the Oscar winning The Hurt Locker as Specialist Owen Eldridge and had the recurring role of Brian Eller, the hostage taker in Season Five of TRUE BLOOD.

This comes on the heels of two other casting announcements for Season 4 with Ron Livingston and a Wire Alum coming to Atlantic City.  Looks like filming is about to begin.