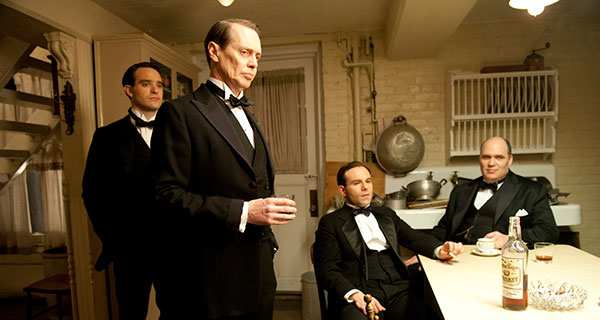 No trailers just yet but I’d be on the lookout for a brief teaser of some kind with the Game of Thrones finale this week and/or the True Blood premiere next week. Several new characters will be present in Atlantic City this go-around so get ready for a totally new atmosphere.

We’ve updated our premiere schedule with the firm date and a countdown.