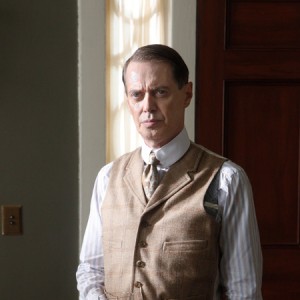 The debut dates for the new seasons of the HBO series BOADWALK EMPIRE and TREME have been confirmed.

We will update our HBO Schedule with the latest. Let the countdown begin!  Here’s the latest trailer for Boardwalk Empire season 3: