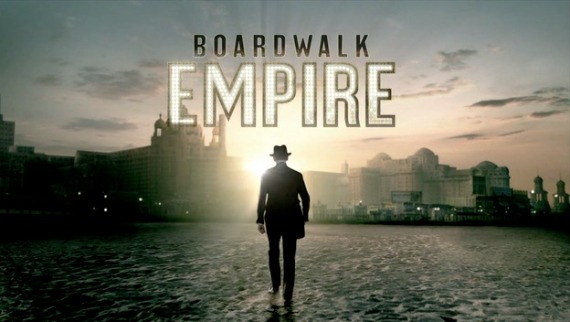 Want to catch up on some of your favorite ‘Boardwalk Empire’ moments? Maybe you’d like to introduce some of your out-of-the-loop friends to the best show on television. Well ladies and gentlemen, here’s your chance – ‘Boardwalk Empire’ The Complete First Season – the perfect holiday gift for friends and family. Hell, why not, treat yourself to a copy.

This ‘Boardwalk’ package comes complete with multiple viewing formats including Blu-Ray, DVD and Digital Copy. Catch up from anywhere – your laptop, your XBOX, your Blu-Ray player – anywhere you need to satisfy your ‘Boardwalk’ fix. Watch episode by episode and see, from the beginning, how Nucky Thompson and James Darmody set the groundwork for prohibition-era in America.

Season 1 begins at the dawn of prohibition in Atlantic City, NJ. What was meant to be a sobering doctrine, prohibition brought about one of the most violent and dangerous eras in American history. We follow the Atlantic City Treasurer, Nucky Thompson and his young, ambitious apprentice, James Darmody on they’re journey to take control of the bootlegging underworld. In the process we come across a host of fascinating and intricate characters like Al Capone, Johnny Torrio, Arnold Rothstein and Charlie Luciano – some of the most prominent and notorious gangsters in history, shown in an entirely different, empathetic light. We’re introduced to even more complex characters like the fiery prohib Nelson Van Alden, a WWI veteran sharp-shooter, Richard Harrow along with Nucky’s brother and county sheriff, Eli Thompson. So many characters, so much conflict, truly awesome television. Follow Nucky and Jimmy as they plot and kill they’re way to the top. 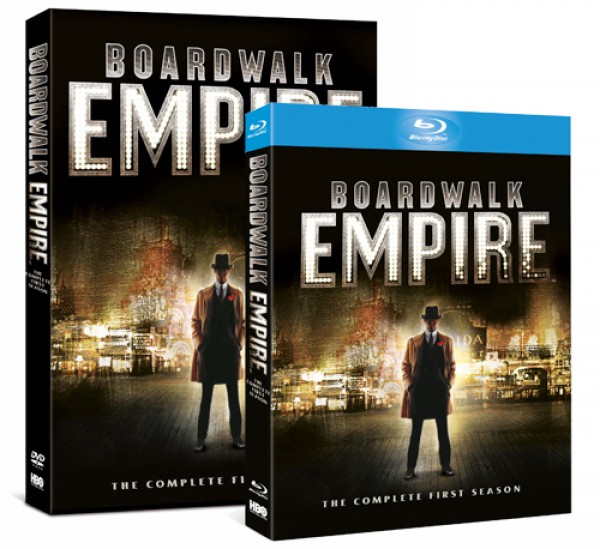 Not enough for you? That’s fine – check out hours of bonus features that come with your copy of ‘Boardwalk Empire’ The Complete First Season. These special bonus features include – the Making of ‘Boardwalk Empire,’ Creating the Boardwalk and Audio Commentaries from creator Terence Winter and lead actor Steve Buscemi (Nucky Thompson). Still not enough? There’s more where that came from. Pick up your copy today and find out.

Personally, my favorite bonus feature is  – Atlantic City: The Original Sin City – a documentary-short exposing the culture of AC during the roaring ’20s. It’s fascinating to see how Winter and the rest of the ‘Boardwalk’ writing team implements these societal issues throughout the show. Dive into how the production team brought the 300ft ‘Boardwalk’ to life and see how the cast and crew responds to such an awe-inspiring set.

Are you an extreme ‘Boardwalk’ fan? Do you know any ‘Boardwalk’ junkies? If you answered yes to any of these then this is the gift for you.