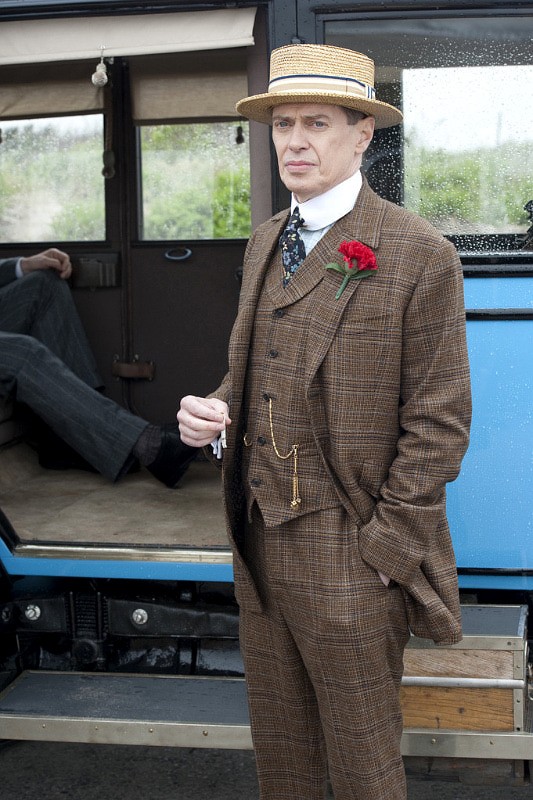 Terence Winter, the creator of HBO’s hit series Boadwalk Empire is shooting for the moon.  Speaking at the Banff World Media Festival in Alberta, Canada this month the criminal mastermind behind the 20’s-based drama said this:

“God willing we could run six years that would be wonderful for me. But I take it one season at a time. It would be terrific.”

We’ll drink to that!  Now this is far from an official HBO press release regarding the eventual fate of Boardwalk Empire but it’s good to know that the mastermind behind the show is in it for the long haul!  In previous interviews Terence has been quoted as saying he’s hoping for at least four seasons.

New information about Boardwalk Empire Season 3 has been sparse as HBO’s other hit series have taken the spotlight.  Season 3 has been announced and we anticipate an autumn premiere date similar to the last two.  We expect to hear more about the new season of BWE as we approach the Fall schedule timeline.  As always, check back often for the latest.