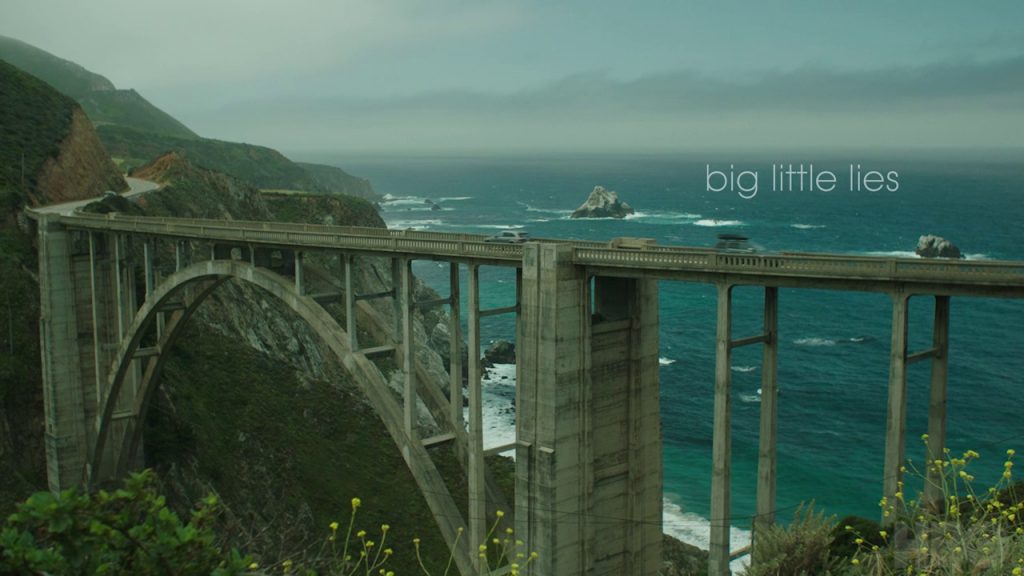 The more the limited series like BIG LITTLE LIES, THE YOUNG POPE and THE NIGHT OF do for HBO the more likely these types of programs are to make it on the screen. The latest, starring Nicole Kidman, Reese Witherspoon, Shailene Woodley, Alexander Skarsgård and Laura Dern, had healthy numbers. The last episode of 04.02 entitled “You Get What You Need” drew 1.9 million viewers for the 9:00pm showing. That is good considering not everyone subscribes to the pay channel. That number is up from the 1.4 million viewers from the previous episode. Overall, the finale due to multiple airings tallied 2.5 million. Viewership was said to grow as the series played out over seven weeks ending 64% higher than its debut. Then, for those who keep track of this sort of thing, when you factor in on-site watching and that works out to 7.1 million viewers on average per episode. All that means is that it was a rating success for HBO.

And, as stated, it is a rating success for that style of programming. Now it is a gray line between what constitutes a “limited series” and a “miniseries.” A miniseries seems to be a treated as a movie that plays out over multiple parts where limited series is treated as a regular show with a short predetermined run. But, this now proves confusing as discussions of another season of not only BIG LITTLE LIES but of also THE YOUNG POPE and THE NIGHT OF are happening. Do they become regular series if there is a Season Two? That is what kind of happened to TRUE DETECTIVE.

Regardless of the semantics, HBO subscribers are taking to these limited run projects that can attract big name stars because of their limited commitments yet lauded performances. Keep your eye out for the forthcoming SHARP OBJECTS and others projects in the limited series format.