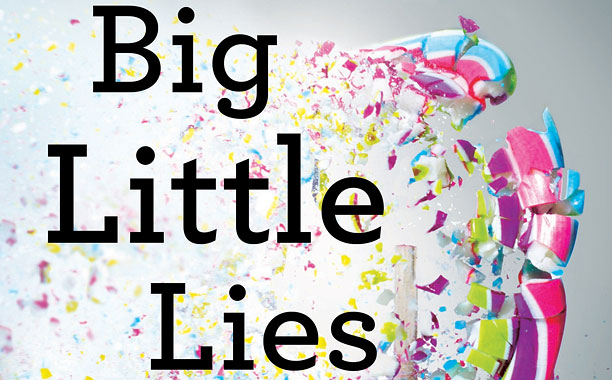 Does it seem like bigger and bigger stars are coming to HBO these days? You’ve got two star-studded seasons of True Detective on record, and stars like Al Pacino, Anthony Hopkins and Ed Harris all seem to be okay with doing television as well. Here are two more names for you: Nicole Kidman and Reese Witherspoon.  Both award winning actresses, both now committed to HBO for a limited series called “Big Little Lies”.

The show will be based on a book of the same name.  Here’s how Amazon describes it:

Sometimes it’s the little lies that turn out to be the most lethal. . . .
A murder… . . . a tragic accident… . . . or just parents behaving badly?
What’s indisputable is that someone is dead.

But who did what?

Big Little Lies follows three women, each at a crossroads:

Madeline is a force to be reckoned with. She’s funny and biting, passionate, she remembers everything and forgives no one. Her ex-husband and his yogi new wife have moved into her beloved beachside community, and their daughter is in the same kindergarten class as Madeline’s youngest (how is this possible?). And to top it all off, Madeline’s teenage daughter seems to be choosing Madeline’s ex-husband over her. (How. Is. This. Possible?).
Celeste is the kind of beautiful woman who makes the world stop and stare. While she may seem a bit flustered at times, who wouldn’t be, with those rambunctious twin boys? Now that the boys are starting school, Celeste and her husband look set to become the king and queen of the school parent body. But royalty often comes at a price, and Celeste is grappling with how much more she is willing to pay.

New to town, single mom Jane is so young that another mother mistakes her for the nanny. Jane is sad beyond her years and harbors secret doubts about her son. But why? While Madeline and Celeste soon take Jane under their wing, none of them realizes how the arrival of Jane and her inscrutable little boy will affect them all.
Big Little Lies is a brilliant take on ex-husbands and second wives, mothers and daughters, schoolyard scandal, and the dangerous little lies we tell ourselves just to survive.

Sounds interesting, right?  Grab the book if you want to be ahead of the game.  Are you excited about a new series starring these two lovely ladies? Leave us a comment below with your hopes, expectations and even your fears for this series. 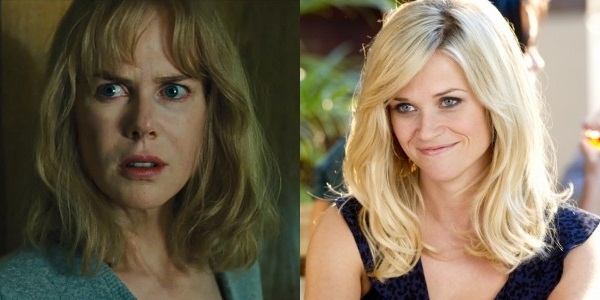 No word yet on a premiere date or even a premiere year. We also don’t know just how “limited” this series will run.  Will it be 8 episodes like True Detective of one set of 10 episodes? If it’s successful, will they come back for another season of some kind?  We just don’t know yet.  Check back for the latest as we have it.