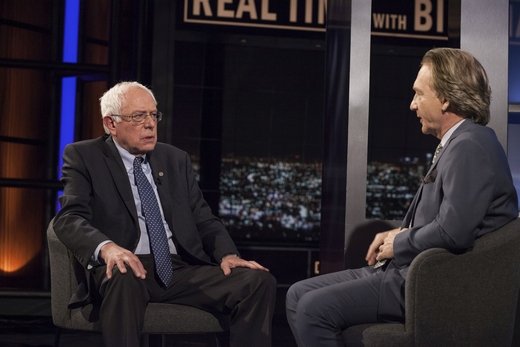 This news may break Reddit. Senator Bernie Sanders will appear with Bill Maher on HBO’s air this Friday. Maher is known for his liberal views but has yet to endorse a candidate for the democratic nomination officially. Previously, Bill gave one million dollars to the Obama campaign.  Sanders has been on the show before. Here’s a clip if you missed that interview and just can’t wait.

Politico has hailed Maher as “a pugnacious debater and a healthy corrective to the claptrap of cable news,” while Variety noted, “There may not be a more eclectic guest list on all of television.”