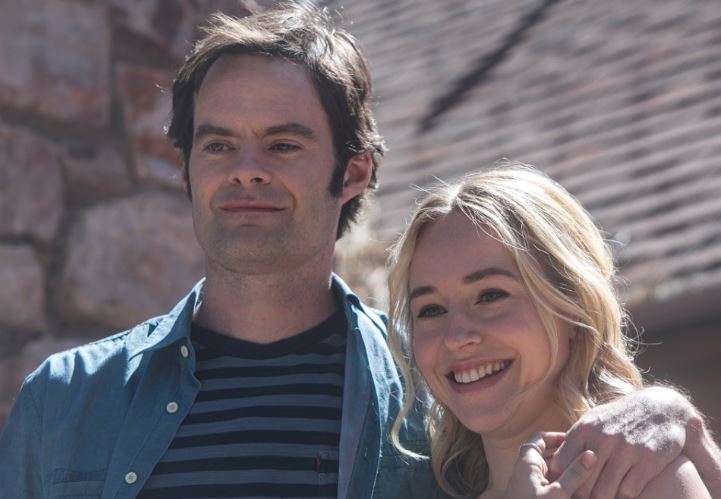 Holy end of a season, Y’all. Barry has been a smash hit and certainly captured people’s attention since it has already earned a second season, but before that, we clearly need to discuss this killer season finale. Barry is obviously in a bad place over killing his friend Chris. He wants out. For good this time. But is it ever going to be ‘for good?’

Barry goes to see Fuches and get his share of the money. Starting now, he’s out. While figuring things out for himself, Fuches goes to see Goran who isn’t pleased with the cops being involved and a current war with the Bolivians purely on the basis of Fuches saying so. (If all this confuses you then you haven’t been watching closely enough.) Goran (hey, we waited till now to tell ya – 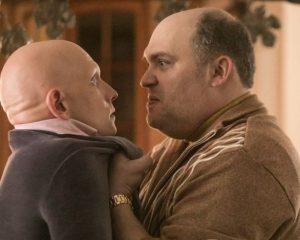 you did know Goran is played by Glen Fleshler, who was Errol Childress in Season One of True Detective? ) is not a big fan of Fuches right now; gonna be bye-bye, Fuches.  NoHo Hank passes this information along to Barry so of course, Barry swoops in to save the day. But he’s out right? Well, he says he’s out when he drops Fuches at the airport. On the other hand, with Goran gone, NoHo Hank seems to have taken the leadership of the Chechens and brokered peace with the Bolivians. What trouble could be cooked up now that the gangs get along? I just hope we’re in store for more NoHo Hank in the future.  He is quite a humorous character.

Barry wants out of acting class it seems as well, though Sally convinces him to stay and do a comedy with her. Apparently, she is on good terms with 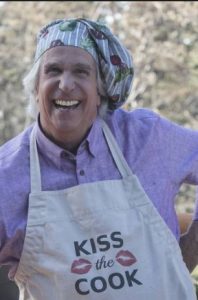 him after he helped her deliver her monologue successfully at the Shakespeare show. Because of course, she is. If Barry can make her look good then she thinks he’s worth keeping around.  I really hope Barry gets a different love interest next season. I am just not a fan of Sally. I’m really over her stardom lust and shitty behavior. Then again, Barry kills people so maybe they’re perfect for each other.

After a short moment, the scene changes.  Barry and Sally are on a hammock by a lake, practicing their lines for their comedy show. But is it real? You have to wonder for a moment if Barry is dreaming the whole thing. Apparently, it isn’t a dream. Barry and Sally are coupled and Janice and Gene seem to be as well. In fact, they are all up at Gene’s cabin, enjoying some relaxing lake time. But some little comments emerge, and Barry and Janice both go on high alert.

But he’s out of the life, right? Right? A man like that will do what he has to do to protect himself. And in the end, Facebook ends up being the undoing. Which if that isn’t a perfect parallel to the dangers of social media, I don’t know what it is. I’m secretly hoping the start of next season reveals the last moments of this episode to all be a dream, but I tend to doubt it.  He’s determined to leave that life behind but keeps living that life in order to keep it behind him. Warning you, Barry. That kind of cycle isn’t going help you move on. You’re just going to keep going. With a new case to start the next season and Barry obviously on the short list of suspects, it will be interesting to see what will be cooked up next season. Hader brings an amazing quality to Barry’s character. You know he’s a terrible person. That he’s seen and done terrible things. But you want to root for him. You want him to get out of the life and be happy. But with what he’s done it won’t come easy, if at all.

Well, he can’t really quit the hitman role, can he? The yin & yang between that job and the acting thing is the whole crux of this show’s premise. I guess we will have to wait for Season Two to find out. See Ya, Barry!