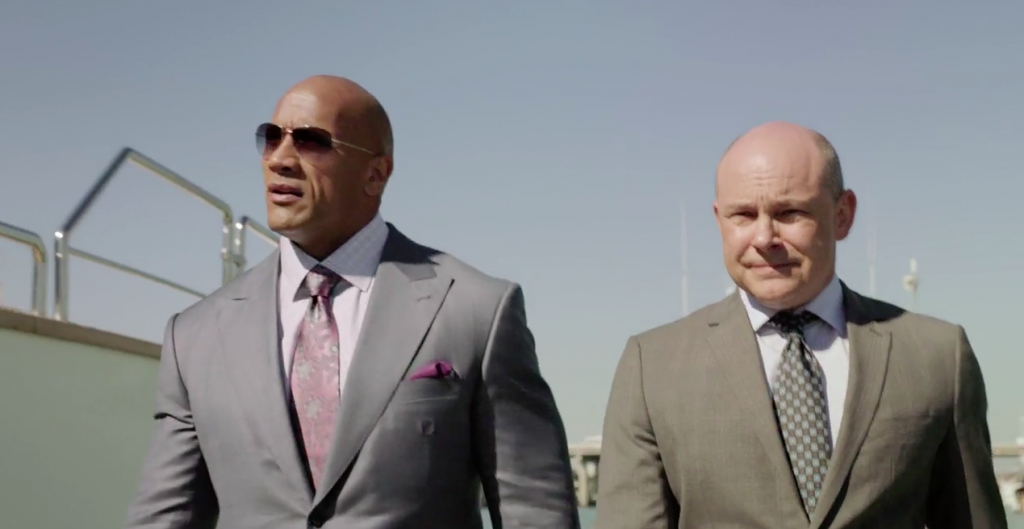 When Ballers first aired, it was not what one might call, a runaway hit. The dialogue was cliché, the plots trope, and the characters felt like the guys from Entourage had bulked up and moved to the other side of the agent’s desk. Dwayne Johnson and Rob Corddry had fairly good on-screen chemistry. Omar Miller kind of felt like Private Edward Garlick in Good Morning, Vietnam (played by Forest Whittaker), and John David Washington sounded so much like Denzel that I needed to watch The Pelican Brief again.

But, HBO decided to pick up a second season before the 3rd episode even aired, and with good reason. After you get past the initially overwhelming feeling of misogynistic nostalgia that fills the gap left by Arli$$ and Entourage, the characters actually start to grow on you, slowly…but still, they grow on you.

As Spencer (Dwayne Johnson) navigates his personal demons and PSTD from his playing days, we get to see real depth and growth from the flamboyant Ricky Jerret (John David Washington) who not only struggles with his well-earned reputation and fellow teammates, but also the all too common reality of growing up in a fatherless home that faces the constant struggle of the underprivileged. 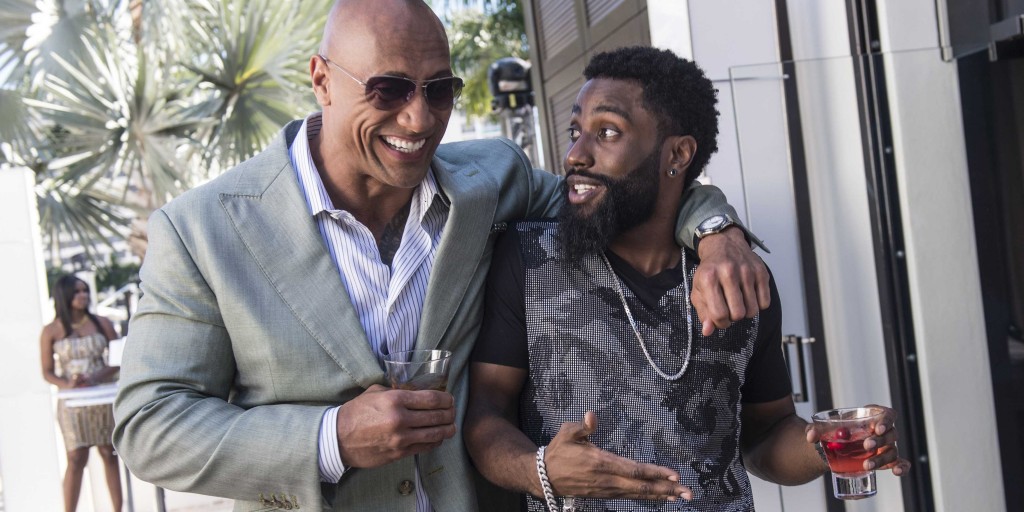 The writing of the show turned out to be subtly deeper than it first appeared, and there were several surprising interesting characters that emerged as the series went on. Richard Schiff’s (The West Wing) abrasive portrayal of the domineering patriarch of Anderson Financial Management felt both simultaneously blusterous and authentic feeling. It made me miss the days of watching Toby Zeigler harassing the White House staff or arguing with Martin Sheen in the West Wing.

Dulé Hill (Psych, The West Wing) is always fantastic to watch, although it felt like his character (Larry Siefert, an executive with the Miami Dolphins) might not have fit him very well. His force and mannerisms didn’t seem natural to Dulé, although that may simply be because he so completely owned his role as Burton Guster in Psych. 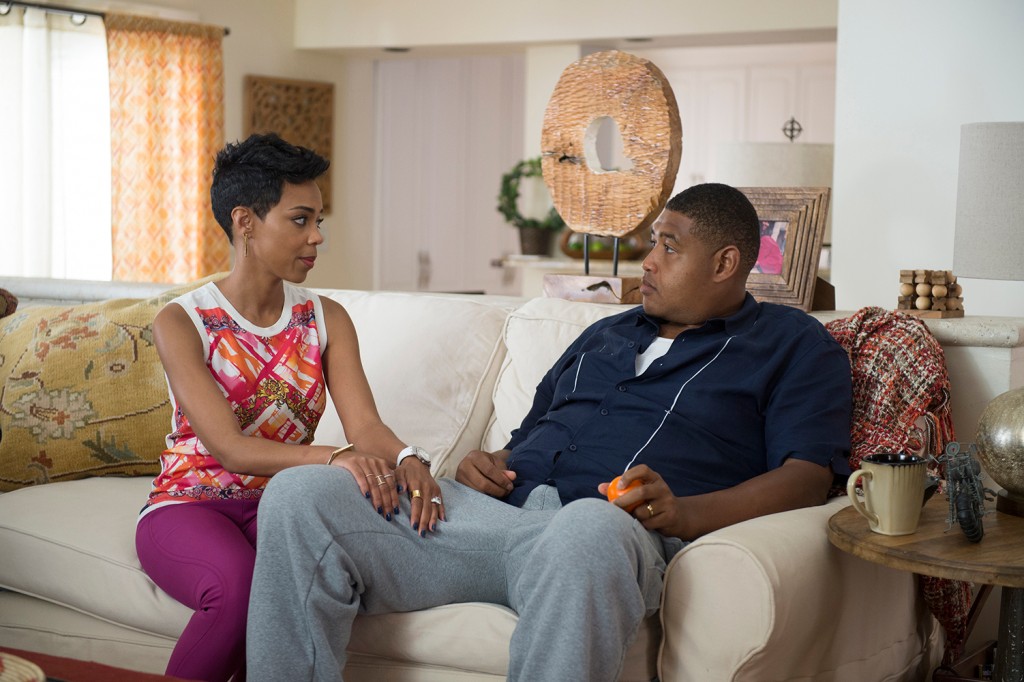 I also found I really enjoyed the Jazmyn Simon’s role as Julie Greane, the commanding yet compassionate wife of the struggling NFL retiree Charles Greane (Omar Benson Miller). The love and devotion these two characters managed to convey felt convincingly authentic and engaging. You genuinely want to see them overcome their struggles. It’s a difficult thing to achieve given the limited screen time they actually get.

And that’s the main problem I think Ballers really faced. The show is too short for the size of the cast and the complexity of the potential stories that play out each episode. I mean, of course Dwayne Johnson kills it in every scene, and you can’t help but want to see more of him (there’s a reason he is one of the biggest stars in Hollywood), but you also want more of Corddry, Schiff, Miller, and Simon. Also, you can’t help but want to see more growth out of John David Washington. 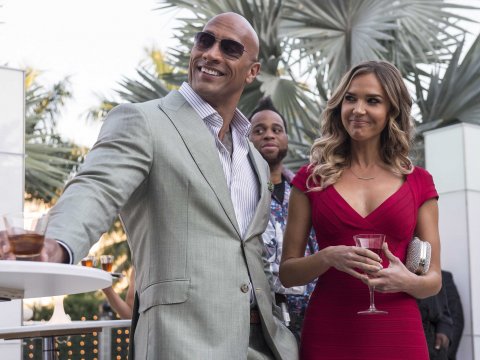 The cast is very strong and the writing is deeper than it first appears. It’s a show you can actually take a little time to get invested in and probably not be disappointed, IF you care at all about the sports world and don’t mind female characters mostly being relegated to set dressing or minor plot devices.

I think HBO’s renewal of the show was certainly the right move, but I hope they tweak the formula a bit because the repetitiveness of the subject and the similarities to Entourage that nearly every reviewer has made, just won’t be able to hold the interest of discerning viewers for long. The cast’s star power can only hold a show up for so long before the staleness of the trope laden writing stifles the momentum in a the realm of mediocre shows.

With so many new shows being created and really pushing the boundaries of this new Golden Age of Television, mediocre shows languish for mercifully short runs, and this cast really deserves more than that.

We’d be interested in hearing what you think about BALLERS below or if you haven’t seen Season One yet give Dwayne and entourage  a chance and check it out on HBONow/Go.