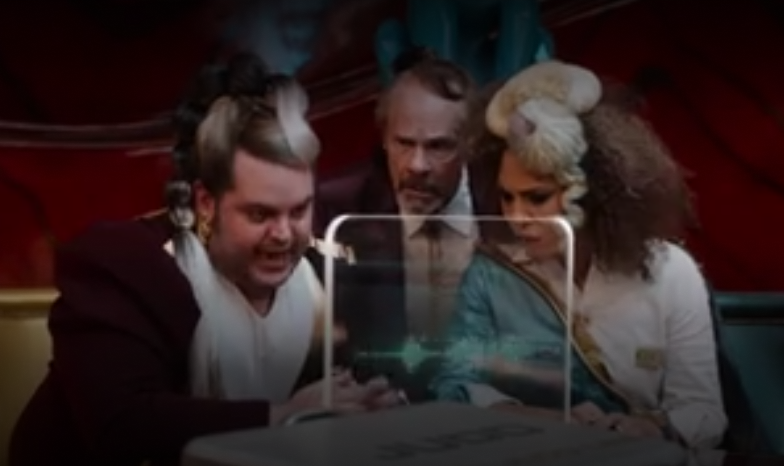 Wow, are they all bonkers abroad, or what!? I mean just rethink that episode title for a second – “Intoxicating Clarity.” Hell, the first thing to go upon intoxication after dexterity, is good ole clarity. And when we find that combination of words comes from the mouth of addled bridge crewman Mads (Adam Pålsson) we know they’re all befuddled.  Take the guest list, for example, they are all running around in utter joy that the ship is being led by their elected leader. Now think about that for a second – the ship is captained by a proxy captain for a fictional faux captain by the man who himself was a faux captain in the first place. Bully for you Captain (twice-faux-ed) Ryan! 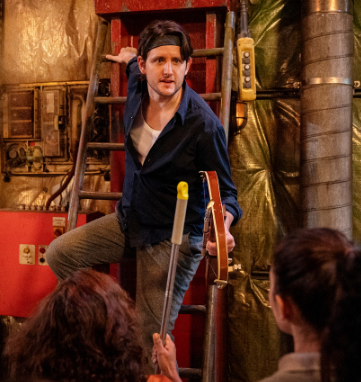 And that’s not all. His Number 1s are the figurative two-headed monster Iris & Rav. Now, think about that for a second. Those two couldn’t be more opposite of each other, thus, what canceling each other out? And what about the sensible Billie? She is now commiserating with Herman Judd, over the direction of the new leadership, which is the same leadership from before with just different people whispering in his ear. Throw in the fact that we have the ‘man of the people’ Matt Spencer still trying to stir up a bit of anarchy on board and you quickly see that the whole ship is a dire mess. In fact, no one here has an ounce of clarity.

But they had better sober up and find some quick because that doomsday missile launched last episode is heading right for them. But, of course, they are just playing with our heads somewhat. It appears that Billie is just warming up to Judd in order to get the lowdown on what plans Earth has for them. However, the ship has leverage in the matter because it is aware 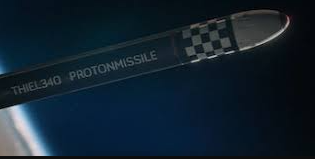 of an asteroid that contains all the lithium that Earth needs. But don’t kid yourself, as the episode goes on the lack of clarity is still in the air. The only person who has anything lucid going on is Billie’s mission if she can make sure Judd doesn’t botch the negotiations.

So, does the situation go in Avenue 5’s favor? Come on, getting out of a predicament has got to be a bit harder than just a little video chat, right?

Oh, and you’ve got to watch right to the end so as not to miss the ‘reverse Soprano’ moment. Yep, instead of a quick fade to black, there is a quick blast of light! But wait? AVENUE 5 has two more episodes to go, right? Uh-uh, no spoiler here! Til next time.